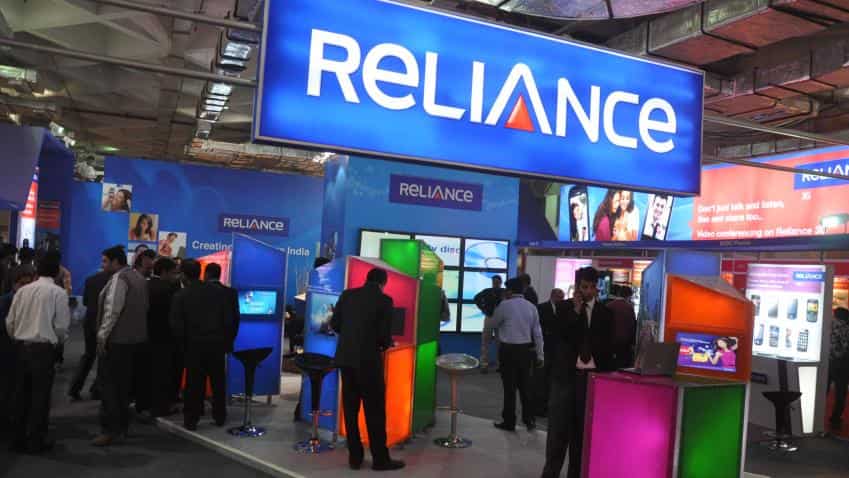 Reliance Communication reported consolidated net profit of Rs 54 crore for the June quarter ended 2016 (Q1FY17), a rise of 5.88% from Rs 51 crore in the similar quarter of the previous year.

It's consolidated total income from operation stood at Rs 5259 crore, declining by 4.74% compared to Rs 5521 crore a year ago same period.

On standalone front, the company's net loss widened to Rs 559 crore, against net loss of Rs 231 crore in the corresponding period of the previous year.

However, this was not the case internationally, Rcom's global business increased by 5.33% yoy to Rs 1185 crore.