The resolution enables the company's board to borrow funds "which may at any time not exceed Rs 50,000 crore. 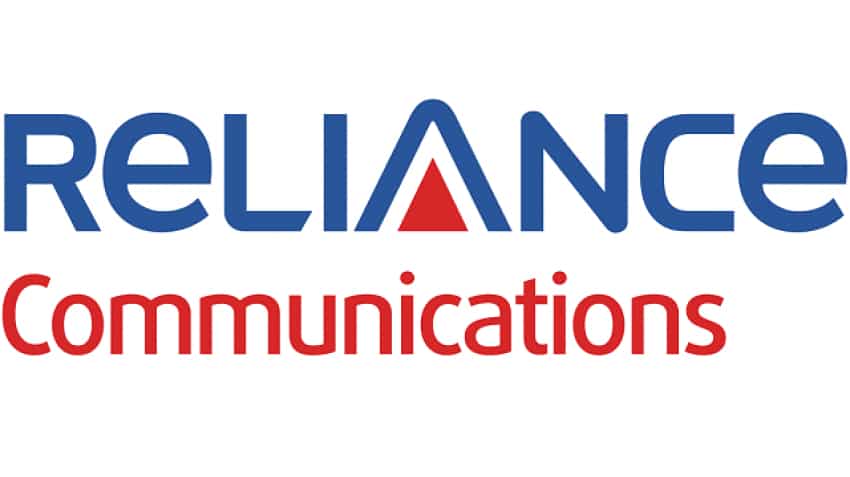 Debt-laden Reliance Communications has sought shareholders' approval to enhance the company's borrowing limits to up to Rs 50,000 crore to meet its capital requirements.

The company said its annual general meeting is scheduled to be held on September 18, 2018 to consider various proposals, including revising borrowing limits, alterations to the Articles of Association of the company, and private placement of non-convertible debentures or other debt securities.

In 2014, a special resolution had been passed authorising the board to borrow up to four times of the aggregate of the then paid-up capital of the company and its free reserves, RCom said in a regulatory filing today.

"Keeping in view the current financial situation of the company, reduction in networth and capital intensive nature of the telecom sector in which the company operates, the company needs to enhance borrowing limits and accordingly, consent of the members is sought by way of special resolution...," RCom said.

The resolution enables the company's board to borrow funds "which may at any time not exceed Rs 50,000 crore.

Elaborating on the proposed alteration to the Articles of Association, RCom said that after the reduction of Sistema Shyam Teleservices' (SSTL's) shareholding in the company and the subsequent notice for termination of the shareholders agreement effective from March 26, 2018, some provisions in the existing Articles of Association "are no longer valid".

"Accordingly, it is deemed appropriate that the existing AoA (Articles of Association) be altered by deleting such articles," said the AGM notice.

The company, which is under debt resolution process under the Insolvency and Bankruptcy Code, 2016 (IBC) yesterday announced the completion of the planned sale of its media convergence nodes (MCNs) and related infrastructure assets worth Rs 2,000 crore to Mukesh Ambani-backed Reliance Jio Infocomm (RJIO).