The mobile wallet company is also increasing the investments to shop keepers to promote it others, especially in rural area, said Deepak Abott, Sr VP, Paytm. 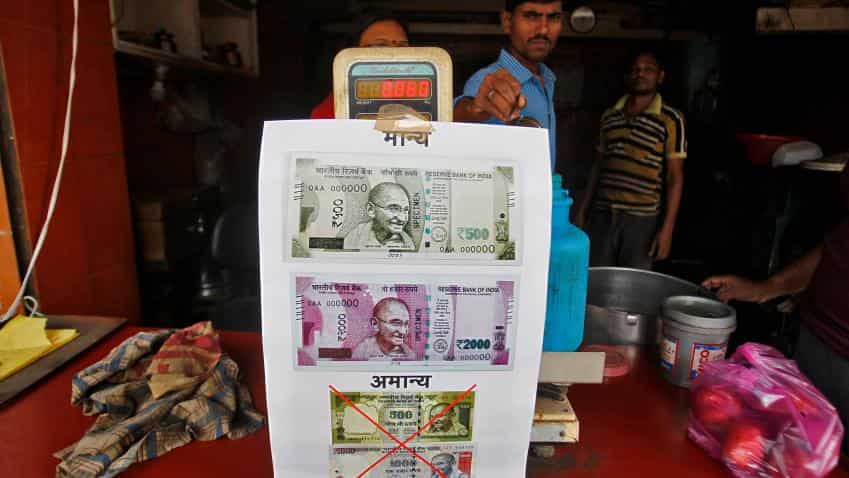 Mobile payments and commerce platform Paytm will hire over 10,000 agents to expand offline merchant network to over 20 lakh touch-points by the end of the current fiscal.

Currently, the Alibaba-backed firm has about 4,000 such agents and over one lakh offline merchants on its platform.

The mobile wallet company is also increasing the investments to shop keepers to promote it others, especially in rural area, said Deepak Abott, Sr VP, Paytm.

“We are putting a lot of efforts on offline marketing through way of commission marketing. With this we expect to get a lot of small vendors and retailer shops to use the digital payments system,” he said.

Brick-and-mortar merchants and other online-to-offline sectors present a huge opportunity for digital payment companies, especially in the wake of Rs 500 and Rs 1,000 notes being demonetised.

While Paytm over the past two days has upped its advertising ante especially on print over the past two days. When asked if their ad spends were to rise and will continue in the coming days, he said that the print spends will come down after a few days. However, he said that marketing spends on digital, radio and offline avenues such as posters at retails shops etc will increase over the next 40-50 days.

Various reports and industry experts believe payment volume and transaction sizes via digital platform is expected to grow manifold in the coming months.

Paytm said its platform saw an overwhelming 435% increase in overall traffic within hours of the Prime Minister's announcement.

When asked about whether this high traffic seen is a knee jerk reaction, Abott said that yes and no, as cash can be made irrelevant. “This has given us the opportunity to get more people to use digital wallets and more people have got the exposure. We don't expect everyone to use digital wallets once the new notes come in, but we can re-target them since they have had a good experience,” he said.

He said that in rural areas or tier 3 towns Paytm has seen even lower ticket size transactions of Rs 10-20 for even chai stalls and grocery stores.

Is Nykaa share going the Paytm way as stock tanks 67% from life high?