FMCG was the most attractive among other segments and saw Patanjali top the top spot with an almost 45% gap with multinational Hundustan Unilever (HUL) in second spot. 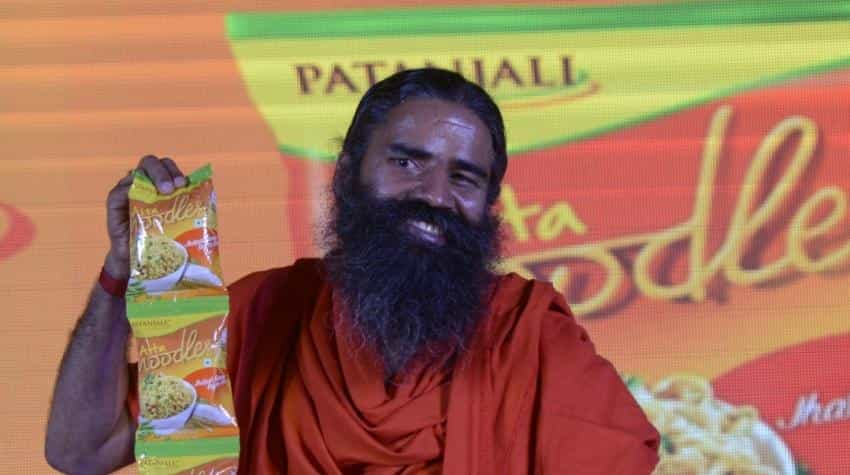 LG has taken the crown of India's Most Attractive Brand in 2016, a brand report survey found.

“LG’s progress in the report is admirable, having dethroned the two-time reigning personal-gadgetry brand Samsung Mobiles to be India’s Most Attractive Brand for 2016. The consumer electronics segment has always been high on Attractiveness—the magnetic pull that brands exert—evidenced by the fact that three out of the top 5 Most Attractive Brands for 2016 are from this segment," said N Chandramouli, CEO, TRA Research.

India's Most Attractive Brands 2016 report, released by TRA Research, a Comniscient Group company in association with the Indian Statistical Institute (ISI),  measures the consumer desire for brands and comparing the attractiveness of brands.

It said that Sony was the second most attractive brand in India followed by Samsung.

Honda makes an entrance at fourth position and was also leading the automobiles category.

The highest placed wholly-Indian conglomerate in this year’s listings, Bajaj, is India’s sixth most attractive brand. The second Indian brand in the list, Mumbai-based Tata Group, is ranked seventh, down three places since last year.

Among the internet companies Amazon overtook Google and Flipkart which were ranked two and three, respectively.

"In order to influence and inspire their consumers, brands have to mold their outgoing communications to constantly and proactively accentuate their brand appeal,” Chandramouli said.