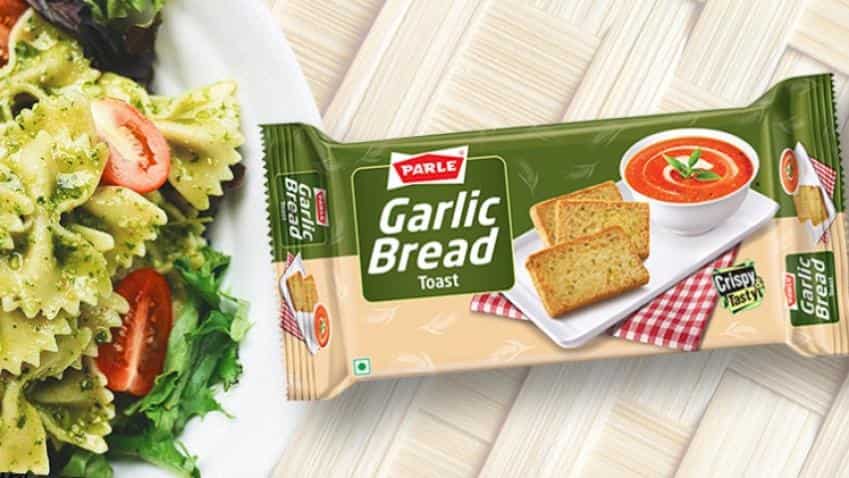 The premium biscuit category is estimated to be worth around Rs 5,000 crore, growing at 15-17 %. Image Source: Company website
Written By: PTI
RELATED NEWS

Biscuits and confectionery maker Parle Products is aiming to increase its market share in the premium biscuits category to around 20 % in 2017-18 from 15 % now.

"We will be expecting decent dividends coming in from our premium range. While we are very strong in the mid-tier or popular range and the mass range, premium is one place where we have started making our mark felt," Parle Products Category Head Mayank Shah told PTI.

"We have brands like Hide & Seek and Milano and of late we also launched their variants. Having done that, we are seeing an increase in market share in that particular segment. We have seen our market share going up by almost 4-5 % in premium segment in last one year," he added.

Its premium offerings include Milano, Simply Good, Happy Happy and Hide & Seek, while the mass brands are Parle G, Parle Marie, KrackJack and Monaco, among others.

The biscuits major will also focus on consolidating its position in the popular and mass segments.

"While we would like to improve our share by focusing on premium biscuits, we would also like to consolidate our position in mid-tier and low price range," he said.

Parle Products has a market share of 28 % in the overall Rs 36,000 crore biscuit market.

The company has expanded its portfolio over the last two years by launching new products and would be consolidating them before launching new items.

On overall rural demand, Shah said there would be an impact of 2-3 % on growth in this segment due to demonetisation.

"This year, with a good monsoon, we were expecting good growth coming in from rural but with demonetisation, growth across urban and rural has taken a hit. While we are seeing recovery in urban India, rural will take a bit of more time.

"While we expect rural to be the growth driver, the impact of rural growth coming in would only be seen in the next fiscal. This fiscal, we will not be able to realise the full potential of rural demand," he said.

"We were expecting category growth in rural to be in double digits but after demonetisation there would be at least 2-3 % impact in rural growth," he added.

The company, which has presence in confectionery and snack
segments with brands like Mango Bite, Melody, Fulltoss and Mexitos, among others, said it cut its advertising budget by 15-20 % post demonetisation.

"From mid-November to end December, there was hardly any
advertising that was done and on an average it would have been 15-20 % cut in advertising as a result of demonetisation," Shah said, adding that the company spends 7-10 % of its revenue on advertising.

The Mumbai-based company is rolling out a new ad campaign for its flagship brand Parle G launched in 1939 to strengthen its position as a home-grown brand that has remained unchanged over the years.