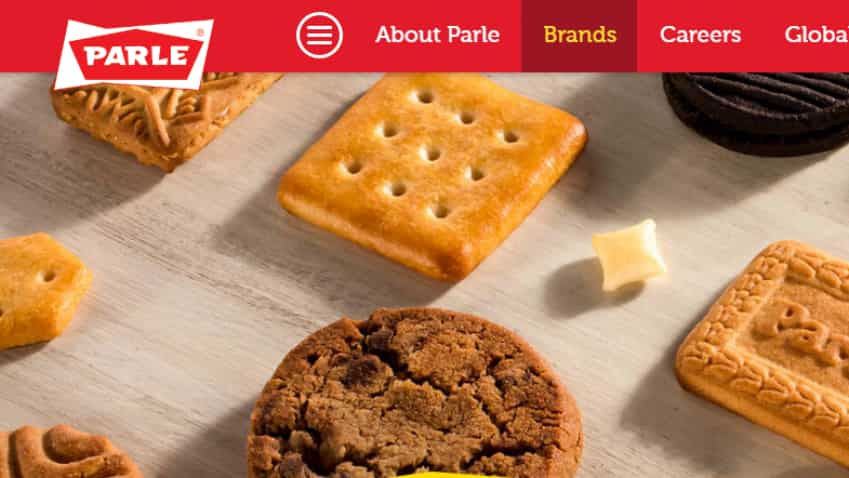 The demonetisation drive has eaten into the growth momentum of the biscuits sector, which has seen sales fall by up to 1.5 percentage points, according to market leader Parle Products.

"Biscuits as a category saw growth of about 5% in 2016, except in the past two months, when the sales were hit due to demonetisation. The momentum in consumption, which had picked up after the monsoon, was affected severely by demonetisation. The result was shaving off of about 100-150 basis points from category growth," Parle Products Category Head Mayank Shah told PTI.

The government on November 8 had banned old Rs 1,000 and Rs 500 banknotes worth around Rs 20 trillion to control black money and counterfeit currency.

Noting that demonetisation has had a significant impact on consumer demand and rotation of capital in trade, Shah said the effect would continue till the government is able to infuse adequate currency into the system.

"We see it continuing till the government pumps back sufficient currency into the economy. Only about one-third of what has been demonetised has been replaced till date. In the meanwhile, we are effectively looking at change in spending or paying habits of consumers, but this may take time," Shah said.

Parle Products, which owns biscuit brands like Parle-G and Monaco, enjoys around 40% share of the estimated Rs 25,000-crore biscuits market.

Shah said rural demand will be a strong growth-driver in 2017.

"While urban consumption is growing, rural demand has been sluggish due to the late arrival of the monsoons. But since then we have seen revival in rural consumption as farmers expect a bumper harvest and therefor we see rural demand to be a strong growth-driver in 2017," he said.

The note ban has yanked a whopping Rs 1.2 trillion or 10.2% from the market capitalisation of consumer goods companies.

Out of this, as much as Rs 99,000 crore value erosion is from FMCG stocks alone. The worst hit have been ITC and Hindustan Unilever (HUL), according to exchange data.

For the consumer goods sector as a whole, sales are down a whopping 40-70%, according to analysts.