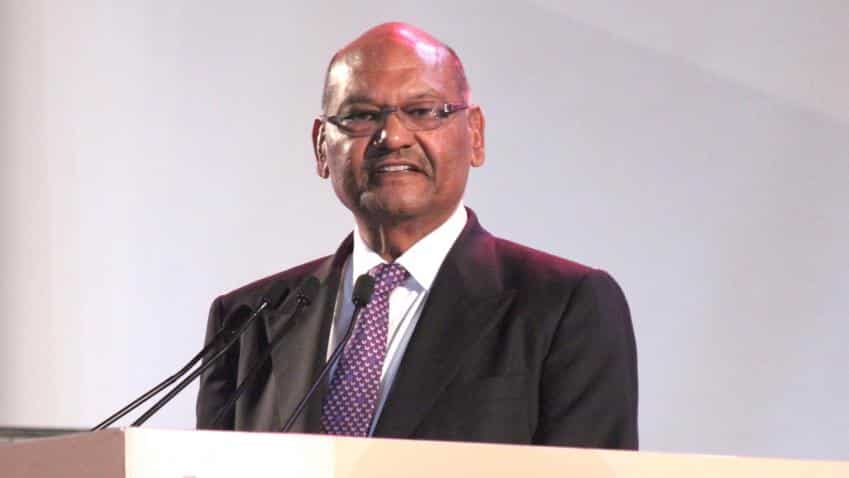 Battered by a slump in oil prices, Cairn India has slashed its capital expenditure for 2016-17 by a third to USD 100 million (around Rs 660 crore).

Cairn had originally planned a capex of USD 1.2 billion for 2015-16, but later revised it to USD 500 million as oil prices started to fall. In third quarter, the firm further trimmed it down to USD 300 million.

In an investor presentation post announcing FY16 earnings, Cairn said for 2016-17 a capex "of USD 100 million" is planned.

Eighty per cent of USD 100 million planned investment will be for "development including Raageshwari gas (field) and Mangala enhanced oil recovery (both in flagship Rajasthan block) completion activities and 20 per cent in exploration," it said.

The company, however said: "Despite record low oil prices and substantial cut in capex, we will maintain the production broadly at FY16 level."

Cairn's flagship Rajasthan block produced 1,67,266 barrels per day of oil in 2015-16, down 3 per cent from the previous year. Gas output was 57 per cent higher at 14 million standard cubic feet per day.

The firm will "continue investing in pre-development activities of our key projects in core Mangala-Bhagyam- Aishwariya (MBA) fields, Barmer Hills and Satellite fields, to ensure project readiness for development with rebound in oil prices and grant of extension of Rajasthan license."

"Aim to have healthy cash flows post capex to retain the ability to pay dividends subject," Cairn said in the presentation.

Benchmark brent crude oil prices witnessed a decline of 44 per cent during the year, resulting in Cairn realising only USD 40.8 per barrel for the oil it produced in 2015-16. This compared with USD 76.8 a barrel it got in the previous year.

"We maintain the flexibility to raise our capital investment as oil prices improve and aim to generate a healthy cash flow post capex so as to retain the ability to pay dividends," Cairn said.

Cairn had on Friday reported its biggest quarterly loss of Rs 10,948.22 crore during three-month period ended March 31, as it took impairment loss on goodwill and non-producing oil and gas assets due to drop in oil prices.

"Due to decline in crude oil prices in the international market, the group has recorded an impairment on the carrying value of goodwill and some of its non-producing oil and gas assets aggregating to Rs 11,389.63 crore and Rs 284.17 crore respectively," the company had said announcing the results.

For full fiscal, the company posted a net loss of Rs 9,432 crore compared with Rs 4,480 crore profit a year ago.