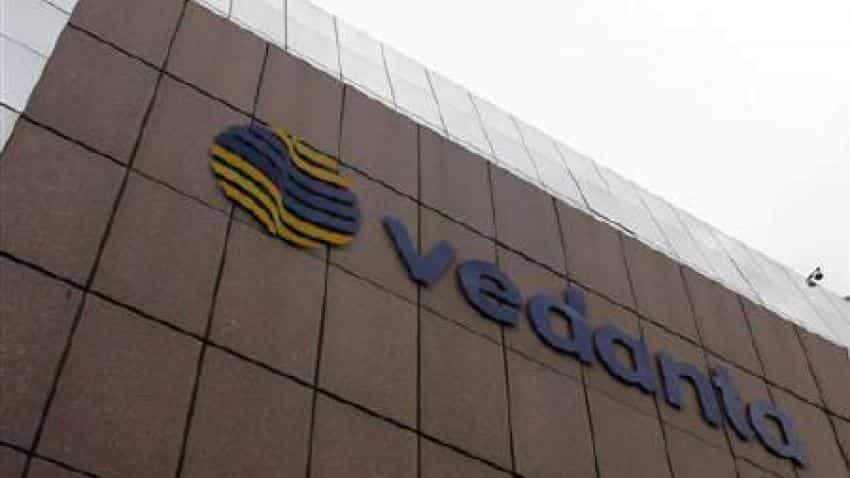 Cairn India had in 2015 received an order from the Income Tax department for its alleged failure to deduct withholding tax on capital gains. Image source: Reuters
Written By: PTI

Mining mogul Anil Agarwal-led Vedanta Ltd has asked the government to resolve retrospective tax issues to give comfort to foreign investors to invest in the almost stagnant domestic oil and gas exploration sector.

Vedanta, which in 2011 bought Cairn India to enter oil business, is facing a Rs 20,495 crore tax demand that was raised using a legislation that gave the tax department powers to raise tax demand retrospectively.

In a tabloid-sized flier titled 'Exploration of Oil & Gas and Mining of Metals and Minerals - Nation's Key to Prosperity', it asked the government to "resolve retrospective tax issues to give comfort to foreign investors."

Cairn India had in 2015 received an order from the Income Tax department for its alleged failure to deduct withholding tax on capital gains arising during 2006-07 in the hands of its erstwhile parent, Cairn Energy Plc.

"India has over 75 billion barrels of oil equivalent (boe) in-place resources, enough for our country's requirement. We consume about 2 billion boe of oil and gas every year," said the flier, which carried the signature "with compliments from Anil Agarwal".

Stating that India's demand for oil and gas will double in the next few years, it said the government should "focus on production over revenue and simplify policies, with highest governance and transparency."

"This will make India the most attractive investment destination," it said.

Also, it wanted cess on domestically produced crude oil to be cut. "Domestic crude oil attracts high cess rate of 20 per cent. Ironically, imported crude oil is not taxed. Reduce the cess rate to 8 per cent."

Seeking simplification of processes, the company wanted self-certification model to avoid multiple approvals and pitched for exploration permits being granted on the same day.

"All contracts must be extended on timely basis and on same terms. This will enhance investors' confidence," it said.

Vedanta's Rajasthan oilfield contract is expiring in 2020 but the government has conditioned extension of the licence to produce oil and gas from the fields on the company giving a higher revenue share to the government.

The company also wanted higher oil price for the Rajasthan crude. "Domestic crude is being sold at a 15 per cent discount," it said, adding domestic refineries must pay a rate they would normally pay if the crude oil were to be imported.

"No investments will come if producers are to sell at a discount, to global price," it said. "Global fair price for crude will benefit all stakeholders."