Cairn Energy holds 4.95% stake in Vedanta Ltd that the income tax department had attached in January 2014 after slapping the British firm with a Rs 10,247-crore tax demand over a decade-old internal reorganisation of Indian business. 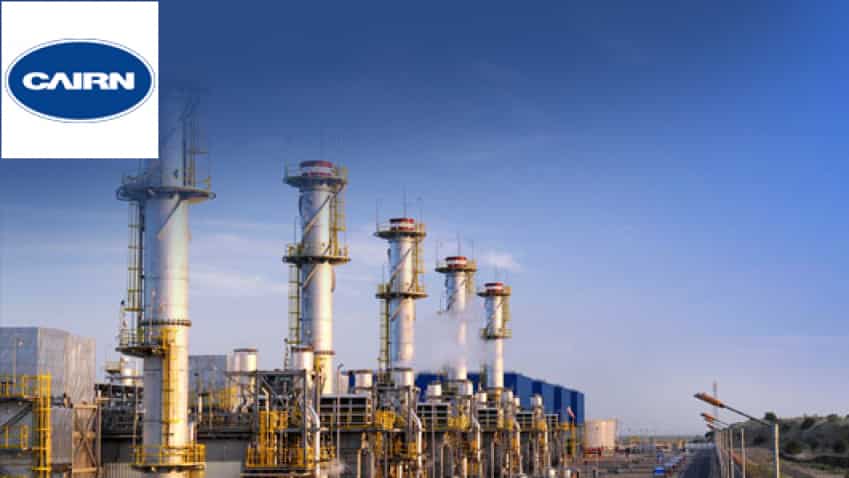 The income tax department will not sell the attached shares of Cairn Energy to recover a Rs 10,247-crore retrospective tax demand as it fears that replenishing them in case of an international arbitration going against it will be difficult, a senior official said.

Cairn Energy holds 4.95% stake in Vedanta Ltd that the income tax department had attached in January 2014 after slapping the British firm with a Rs 10,247-crore tax demand over a decade-old internal reorganisation of Indian business.

An international arbitration tribunal is hearing Cairn's challenge to the government using a new law that gave it powers to impose tax retrospectively, to slap the tax demand.

"I don't think the shares will be sold in any immediate future. There are genuine apprehensions (on) how tax department can replenish the shares if they were to sell them now and the arbitration award goes against levy of the tax," a senior government official said.

Final hearing in the arbitration is scheduled to be held in August next year.

Cairn's direct subsidiary, Cairn UK Holdings Ltd, had in January 2014 received a draft assessment order from the Indian I-T department relating to the intra-group restructuring undertaken in 2006 prior to the IPO of Cairn India Ltd. The final assessment order was issued in 2016.

An interest of Rs 18,800 crore was originally charged from 2007, but this was quashed by the Income Tax Appellate Tribunal in late 2016. Following that, the tax department issued a revised demand, including interest running from February 2016 i.e. 30 days after the date of the assessment order.

That interest currently amounts to about Rs 1,500 crore, he said.

Cairn had sold a majority stake in Cairn India to the Vedanta group in 2011, but continued to hold a minority 9.8% interest. Cairn India has since merged with Vedanta Ltd. After the merger, Cairn UK Holdings Ltd now holds 4.95% stake in Vedanta.

"In case the arbitration award goes against India, the dividend and tax refund can easily be returned, but it will be unprecedented for the tax department to go to market and acquire shares of a company so that they can be returned to Cairn," he said, explaining why the shares are not being sold yet.

It contends that the government's actions have breached the treaty by expropriating Cairn's property without adequate and just compensation, denying fair and equitable treatment in respect of its investments and restricting the firm's right to freely transfer funds in connection with its investment.