Nearly 22 applications on the Play Store bearing the name JioCoin, which has led to customers downloading and transacting on the app. 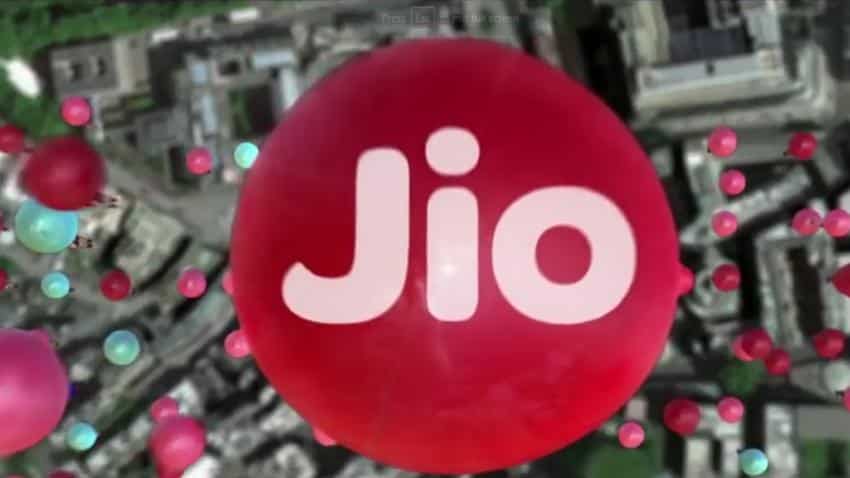 After finding nearly two dozen applications on Google Play with the name ‘JioCoin’, Reliance Jio has announced that it has not come up with any such app.

“Reliance Jio has come across reports in media and other websites about the existence of purported JioCoin Apps on the Internet that are soliciting investments in crypto currencies from people. Reliance Jio would like to inform the public and media that there are no such apps offered by the company or its affiliates / associates,” the company said.

A report by TelecomTalk cited nearly 22 applications on the Play Store bearing the name JioCoin, which has led to customers downloading and transacting on the app.

The app has received more than 10,000 installations.

“Any such apps using the JioCoin name are fake and people are advised to refrain from dealing with any of them. Reliance Jio takes a serious note of such fraudulent attempts by unscrupulous persons to misguide the public in the name of Jio and reserves the right to take appropriate legal recourse,” Jio added.

The apps were removed under the pretext of being fake or ‘copycat’ apps.

“The company plans to hire 50 young professionals with average age of 25 years for Akash Ambani to lead. There are multiple applications of blockchain (for the company). The team would work on various blockchain products,” a report by LiveMint said.

Blockchain is a growing list of records, called blocks, which are linked and secured using cryptography. They store data related to financial transactions among others. The application of this technology is used in cryptocurrency like Bitcoin among other things.

“One (application) is cryptocurrency. We can deploy smart contracts. It can be used in supply chain management logistics. Loyalty points could altogether be based on JioCoin,” the report added.