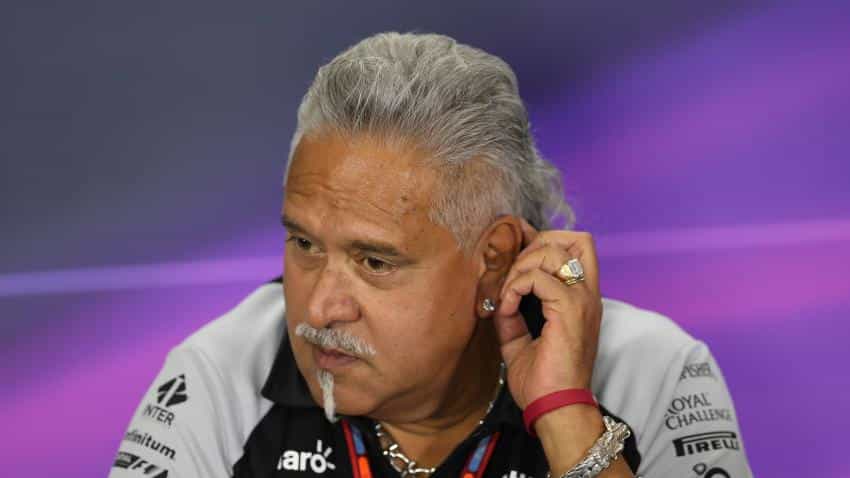 The Supreme Court (SC) said on Thursday that it would hear the contempt petition filed by a consortium of banks against businessman Vijay Mallya on July 18.

It may be recalled that in April, the apex court had directed Mallya to disclose all of his assets held by him and his family. The consortium of banks had also rejected his offer to repay Rs 4,000 crore as settlement of all debts. The one-time owner of Kingfisher Airlines owes 17 banks, including the State Bank of India (SBI), over Rs 9,000 crore, including interest.

One time Member of Parliament (MP), Mallya is under investigation by various agencies, including the Enforcement Directorate (ED) and the Serious Fraud Investigation Office (SFIO), which probes white collar crimes.

On March 13, Mallya claimed that the consortium had already recovered Rs 2, 494 crore from Kigfisher Airlines since 2013. On June 11, the Enforcement Directorate (ED) had attached properties worth Rs 1,411 crore of Mallya and United Breweries in connection with its money laundering probe in the IDBI Bank loan default case.

Mallya left for the United Kingdom (UK) on March 2 using his diplomatic passport which was later revoked by the Ministry of External Affairs.