Scoot airlines clarified that it has no plans to begin India Europe flights. 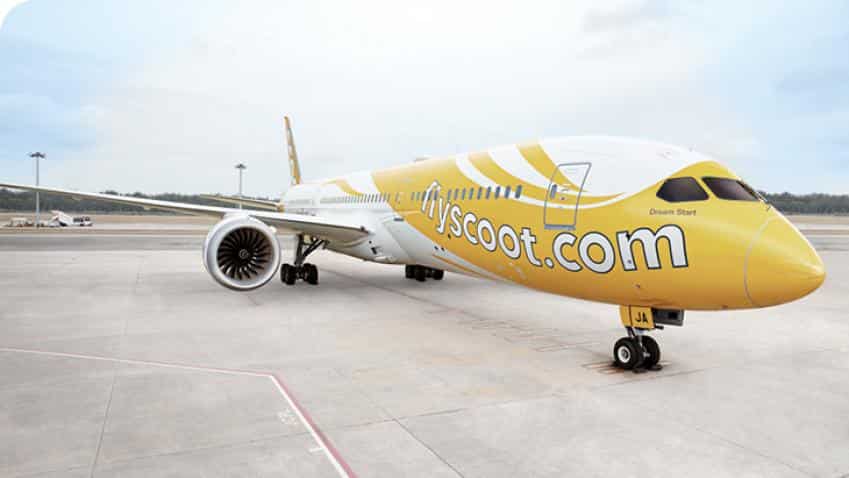 Singapore Airlines: Scoot launches two new flight routes in India - Here is how you will benefit

Scoot Tigerair Pte Ltd, a low-cost long-haul airline, owned by Singapore Airlines on Wednesday denied reports of its plans to operate flights between India and Europe.

“Scoot would like to clarify that contrary to recent media reports, we have no plans to operate India-Europe services,” the airline said in an emailed statement.

On Monday a report by Times of India quoted Bharath Mahadevan, Head of Scoot in India who said, “Since we have fifth freedom, we can operate direct flights from Mumbai, Delhi, Chennai and Kolkata to destinations like Copenhagen, Vienna, Cairo and Manchester. A return trip to Europe would cost around Rs 26,000.”

Media reports then surfaced that Indians would be able to travel to Europe for a one-way ticket cost of Rs 12,000. This has now been denied by the airline.

The airline is an Asia Pacific low-cost airline and has 24 Airbus 320s and 14 Boeing 787 Dreamliners.

Currently tickets to Europe from India would cost nearly Rs 50,000 for a round trip ticket.

India’s aviation major, IndiGo has mulled over investing in low-cost long haul flights. It was eyeing the soon to be privatised national carrier, Air India’s international operations. Air India has a long-haul fleet of 140 planes in the country and flies to nearly 41 international.

Other airlines like SpiceJet were said to be mulling over low cost long haul flights that would bring down the cost of traveling to foreign countries.

Singapore Airlines: Scoot launches two new flight routes in India - Here is how you will benefit