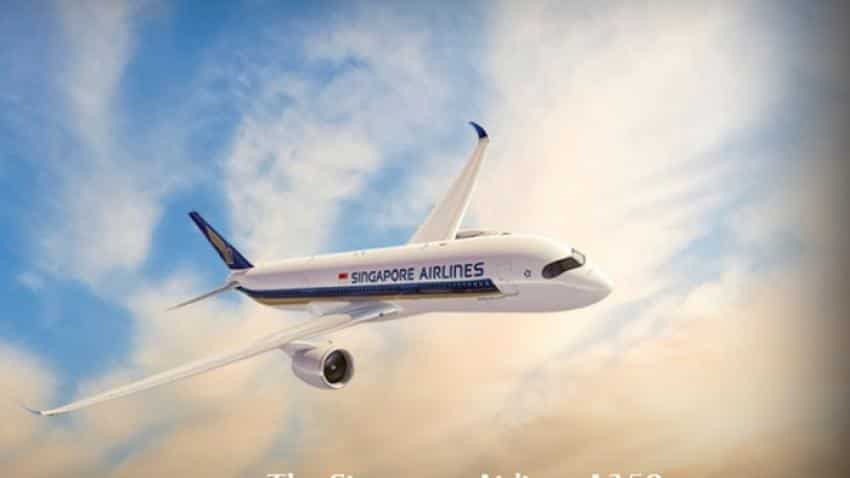 Indians may see their first low cost long haul flight making it all the way to Europe and back for a return ticket that would cost Rs 26,000 in 2017.

This is a 50% drop in fare from current market prices.

Scoot Tigerair Pte Ltd, a low-cost long-haul airline, owned by Singapore Airlines has said it is all set to offer one-way trips to several cities in Europe for the lowest price of Rs 12,000, a report by Times of India said on Sunday.

"Since we have fifth freedom, we can operate direct flights from Mumbai, Delhi, Chennai and Kolkata to destinations like Copenhagen, Vienna, Cairo and Manchester," the report quoted Bharath Mahadevan, head of Scoot in India.

Fifth freedom rights of airlines are those that permit a carrier to operate direct flights between two foreign countries.

The current round trip fares to Europe cost nearly Rs 50,000 for a round trip ticket.

The report cited that the ticket price would be inclusive of the cost of a 20kg check-in bag and a meal.

However, Indian budget airlines – SpiceJet and IndiGo have spoken about taken their low cost initiative overseas for some months now.

Market leader, IndiGo was eyeing the soon to be privatised national carrier, Air India’s international operations. Air India has a long-haul fleet of 140 planes in the country and flies to nearly 41 international.

IndiGo has also ordered 142 Boeing 737 MAX which will be able to operate long haul flights.

In May 2017, SpiceJet’s Ajay Singh in an interview said the airline was studying the viability of low cost long haul travel.

If the Indian air carriers do not act fast in launching their budgeted long haul flights, Singapore Airlines’ Scoot may just swoop in and race ahead in this market.