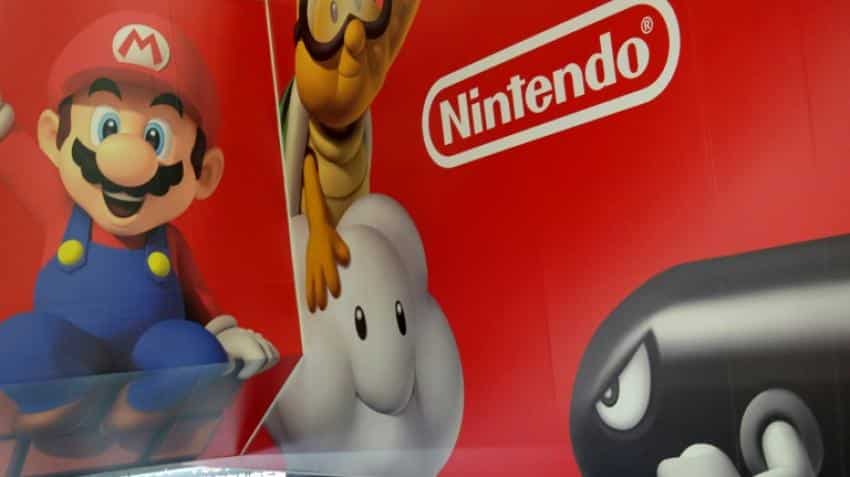 Nintendo skyrocketed in early trade Thursday after the Japanese gaming giant and Apple announced that an exclusive Super Mario game will be available on iPhones later this year.

Apple and Nintendo jointly announced that "Super Mario Run", featuring Nintendo`s iconic game character, would be sold in App stores for exclusive use on the US firm`s hugely popular smartphone.

"We have created Super Mario Run to be perfect for playing on your iPhone," said Shigeru Miyamoto, who created the Mario character more than 35 years ago.