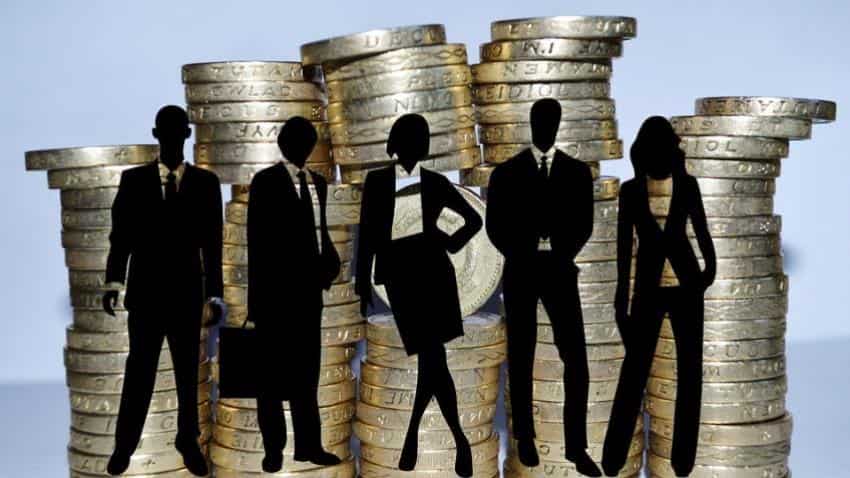 Interestingly, only non-banking financial companies were among the issuer of NCDs in this six months, compared to last year’s data. Photo: Pixabay
Written By: ZeeBiz WebTeam
RELATED NEWS

Nearly Rs 24,000 crore has been garnered through non-convertible debentures (NCDs) with just 10 issuances in the first half of the year 2016.

As per the data provided by Securities Exchange and Board of India (Sebi), companies have raised a total of Rs 23,901.37 crore by issuing NCDs during April-September 2016.

Interestingly, only non-banking financial companies were among the issuer of NCDs in this six months, compared to last year’s data.

Here are the companies who have raised from NCDs this fiscal year:

Out of the 10 issuers, 7 were new entrant opting for NCDs. From which Dewan Housing Finance (DHFL) raised the highest Rs 14000 crore with just 2 issuance. This would be the first time in 8 years, that DHFL opted for NCDs.

Apart from this, Indiabulls Housing Finance which took the second spot by raising Rs 7000 crore.

After being away for a year from NCDs, Muthoot Finance once again entered the NCD market. The company managed to raise Rs 500 crore.

While Kosammattam Finance since two years have been raising funds from NCDs. This year the company raised nearly Rs 200 crore.

Another was Srei Infrastructure which raised Rs 302.2 crore this year. This would be the highest amount raised by the company since 2011-12.

In comparison, firms had mobilized more than Rs 1,502 crore in the April-September period of the preceding financial year, a PTI report.