Jeffries said that the markets are likely already factoring in potential upward revision in consensus earnings in 2017-18. 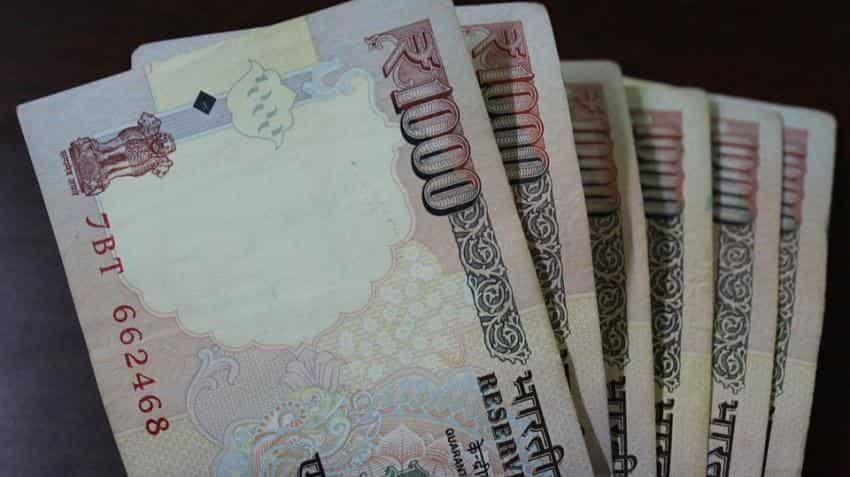 Jeffries said that the activity levels in the fourth quarter seem to be returning to the normal levels. Photo: Pixabay
Written By: IANS
RELATED NEWS

The woes of demonetisation seem to be fading with the January-March activity likely to show recovery from the November lows, a Jeffries India report said on Monday.

Though the Reserve Bank of India (RBI) keeping key rates unchanged and overdue assets slipping into non-performing assets (NPAs) may affect earnings, but it could be offset by lower interest rates and seasonally strong collections, it said.

"Expectations have been reset. We believe markets would look beyond Q4 and focus on outlook for earnings and asset quality in 2017-18," the report stated.

Jeffries said that the activity levels in the fourth quarter seem to be returning to the normal levels, though there are some mixed indications.

"Growth in consumer segment has normalised. Small and medium-sized enterprise (SME) sector was slow but trends are better in the past two months. Commercial vehicle segment has gained from pre-buying ahead of emission norm change, but intensity has been lower than expected," it said.

"In rural areas, disbursal and collections have been strong due to good harvest. Non-bank financial companies (NBFCs) should benefit from lower funding costs. Provisions and gross non-performing advances (GNPA) could rise as overdue assets may partly slip into NPA," it added.

Jeffries said that the markets are likely already factoring in potential upward revision in consensus earnings in 2017-18.

"We expect LIC Housing Finance profit to grow 16% year-on-year led by 15% loan growth. We expect credit costs to be higher due to aging-related provisioning with respect to lumpy legacy project loans. Focus would remain on core home loan growth and prepayment rates and management commentary on loan growth after affordable housing push by the government and spread outlook given recent aggressive rate cuts by banks," it said.

"We estimate Mahindra Finance net profit to fall 4% year-on-year to Rs 3.5 billion. Q4 is seasonally a very strong quarter for it. We expect loans to grow 13.4% year-on-year in Q4."

"Rural sector was hit by demonetisation, but collections have been strong this quarter due to good harvest. Part of overdue assets (Rs 6.7 billion) on which RBI dispensation was applied may slip into NPA, but this may be partly offset by strong collections in Q4," it added.