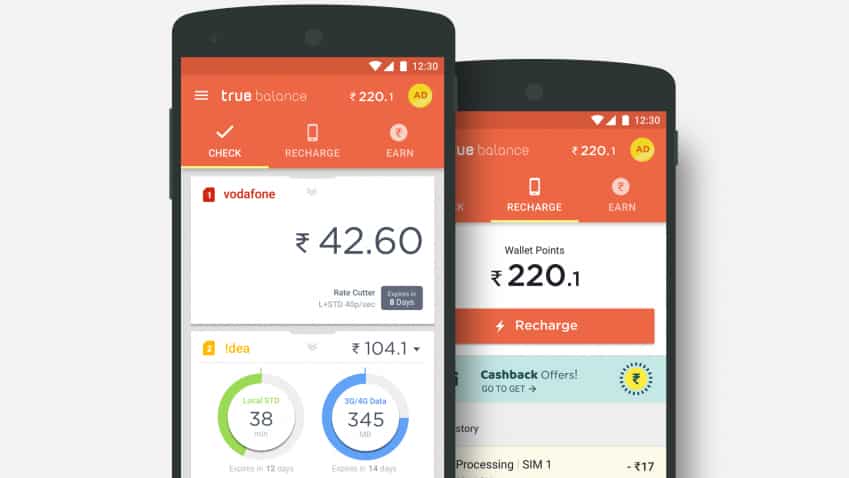 While mobile data consumption on the back of discounted data packs poured in the past year, many Indians were still found offline at least once a day, a report by True Balance said on Monday.

The mobile balance management app, found that more than half of smartphone users had no access to internet due to poor connectivity and lack of network coverage.

“Despite such data offers, the report states that 56% of smartphone users have been found to be offline, without access to the internet, at least once a day, while 11% stay offline for more than 24 hours,” the report added.

As per Telecom Regulatory Authority of India (TRAI) data, there were 118.08 crore mobile subscribers in India as on 31 May, 2017.

“Mobile data usage in India has quadrupled in 8 months due to competitive and unlimited data tariff plans being offered by various telecom operators such as Jio, Airtel, Vodafone over the past few months,” the report said.

The problem underlined here by True Balance was poor connectivity.

“We have found that across India, the connections are patchy and users often find gaps in network coverage depending on their location. This is why despite the mobile data usage in the country increasing significantly, there is still prevalence of users found experiencing offline state in a day. While the data connectivity issue has improved considerably since last year, there is still scope to address the main issues behind poor connectivity and get these numbers further down,” Alex Suh, General Director of Data Analysis, True Balance, said. 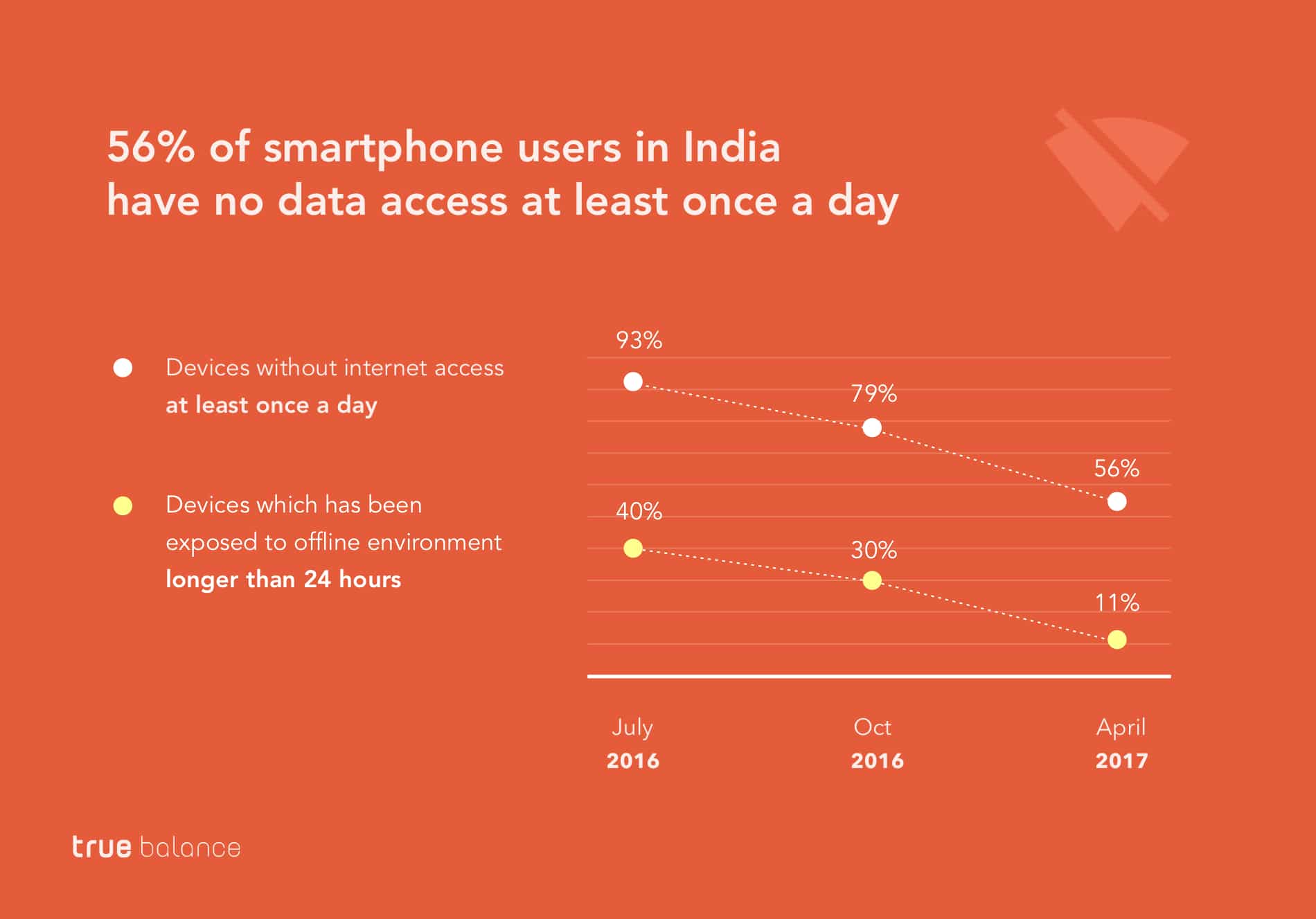 “True Balance application supports inquiry and charge of prepaid mobile usage credit. It was introduced back in 2014 and has reached 40 million downloads so far,” the statement by the company read.

“Advent of low-priced handsets and tablets compatible to access the Internet has also contributed to significant increase in online mobile data subscribers. Services such as e-mails, social networking, online shopping and use of different search engines are the key drivers of internet consumption in India,” the report added.