An emerging trend in the telecom industry may be noticed as the attempt of companies to earn more from data services over voice calls. 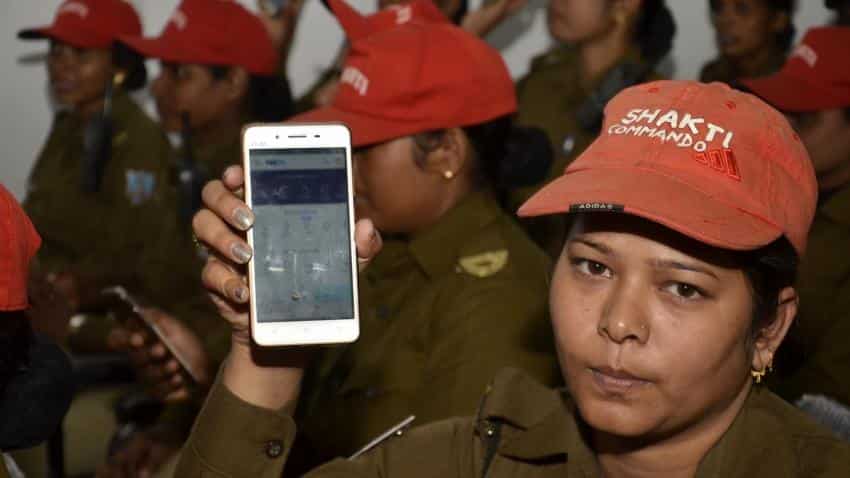 Telecom operators will now turn to data services to fatten profit margins as increase in use of internet bodes well with mobile subscribers.

In a webinar on emerging trends in the telecom sector on Friday, sector analyst Bhagyashree Bhati of Care Ratings said data services was the ‘next major source of revenue’ for telcos on the back of higher internet usage.

“Data usage is the next major source of revenue earner for telecom companies after voice call services. The use of data services is on a rise,” Bhati said.

Voice calls still formed majority part of telcos revenue up to 70% until the December 2016 quarter.

Airtel’s voice calls formed 71% of its revenue and Idea’s voice calls was 72.8% of total revenue in that quarter (Q3FY17), the analyst said.

Mobile data consumption is expected to witness a four-fold jump in the next five years, a report by ratings agency CRISIL said on July 25.

“Mobile data consumption in India has grown 24 times in the past 5 fiscals. CRISIL Research expects that number to multiply four-fold in the next five years through fiscal 2022, given low penetration and an expected doubling of data subscribers to more than 900 million (90 crore),” the report read.

After the launch of Reliance Jio digital services in September last year, the industry has faced headwinds that lead to mounting losses.

“Jio’s entry is a major reason for telecoms’ shift in the pricing paradigm’s focus to data instead of voice; however this can also be attributed to increase in penetration of 3G and 4G services,” Gaurav Dixit, Care Ratings’ telecom analyst told Zeebiz in a report dated March 23.

Industry ARPUs began to decline from June when it was at a high of Rs 126 to Rs 121 in September and Rs 82.7 in March. These estimates were taken with 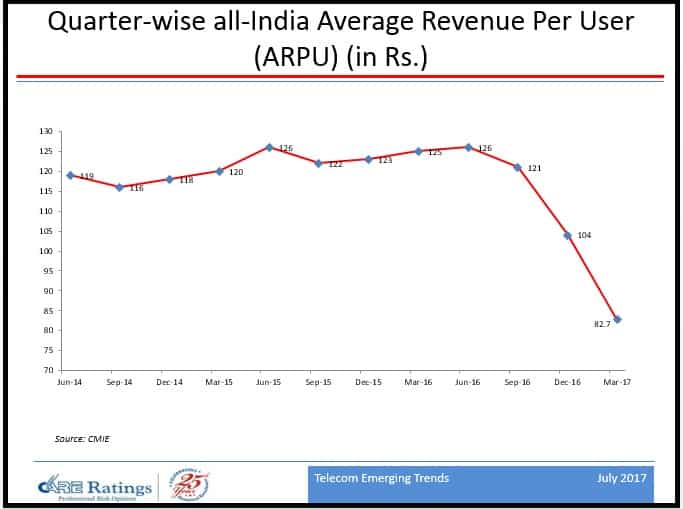 Although mobile data revenues for the incumbent telcos remained low in Q1FY18 this is expected to increase as experts anticipate higher usage of internet especially in the rural areas.