Is India ready to shell out for bundled handsets and top ups month on month? This may just push the second hand phone market to grow. 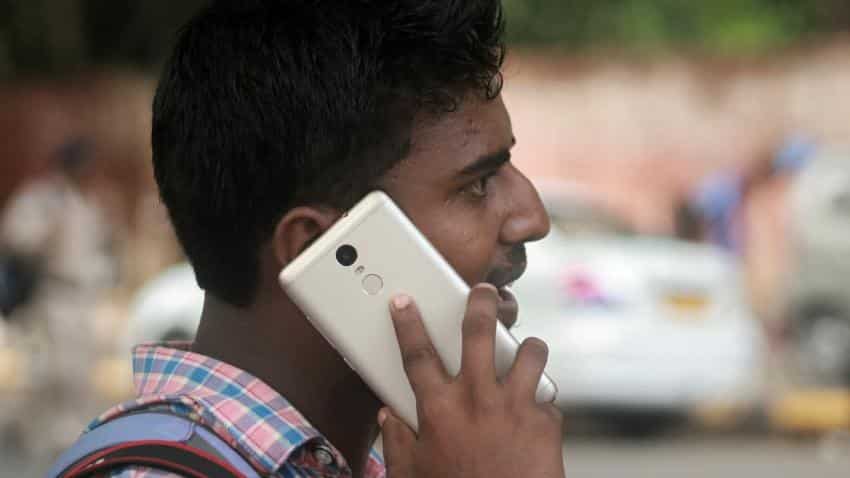 From bundled data packs packing unlimited calling and data schemes to now bundled handset plans which also give customers a mobile phone as well. The new ‘it’ thing in the telecom industry seems to be bundled handset offerings.

However these offers come with fine print that include a lock-in period of more than a couple of years to get some cashback and a hefty monthly recharge bill.

“It (monthly recharges under bundled handsets) will drive the market for second hand phones rather than bundled phones. If the device offering is from a better brand like Nokia or Samsung or Apple it would’ve given a better value proposition to customers,” Neil Shah of Counterpoint Research told Zeebiz.

Post the launch of the JioPhone other operators like Vodafone, Airtel and BSNL have launched 4G enabled feature phones and smartphones. Though the phones are in a similar price range, monthly recharges under the schemes vary.

Customers will have to shell out a down payment of Rs 2,849 for the phone and make 36 monthly recharges of Rs 169 each.

Speaking about over the top monthly recharges, Shah said, “It could be an attractive offer if people’s monthly spends was above Rs 100. Those getting on to the internet for the first time would rather buy a second hand smartphone for a similar price and recharge as per their needs.”

Demand for ‘recycled’ phones in India

Maximum listings for ‘one year old’ phones were in 2016, classified Indian ad platform Quikr said in a report entitled, ‘Quikr C2C platform sees refurbished phones gaining popularity,’ on October 24. “This is 154% more from those manufactured in 2015,” Quikr added.

On the other hand, used phone market place - OLX had said nearly '1 crore mobile phones, and mobile accessories listed' on their site in FY17 alone. "Approximately, 4 million pre-owned mobile phones are sold online in India of which 2 million units were sold on OLX in FY 2016-17."

Last week, RedSeer Consulting also came out with a report that showed replacement cycle of smartphones are getting shorter. “Between 60-90% customers with smartphones below Rs 15,000 price bracket expect to buy a higher priced phone in next purchase.”

India is known to be one of the biggest markets for smartphones, however used phone demands are on the rise.

“The second hand phones have been growing fast in India. If you look at 2015, five million (50 lakh) refurbished phones were sold. In 2016 it was seven million (70 lakh) and this year we are forecasting nine million (90 lakh) to be sold. This is just refurbished market. When you look at the second hand used market that is even bigger. Used phones are hand-me downs,” Counterpoint Research’ Shah said.

“Used phones are estimated to be around 13 million (1.3 crore) for this year,” Shah said conclusive after their talks with retailers and OEM surveys.

The purpose of introducing 4G enabled feature phones or smartphones was to get to those the underserved who were not on the grid as yet.

“Airtel’s iPhone is at targeted middle class who would like to own an iPhone but not ready to give an upfront Rs 60,000-70,000. That aspiration middle class is on an average spending Rs 400-600 per month (on recharges) but Rs 2400 (under Airtel’s offer) is quite high for them to pay,” he said.

Vodafone said they will offer the cashback to customers in its Vodafone M-Pesa e-wallets. Airtel will give customers cashback of Rs Rs 500 after 18 months and another Rs 1000 after 36 months.

Reliance that came out with JioPhone started taking pre-bookings in August and reportedly received 60 lakh orders so far.

“The overall cost of ownership is very important. When you look at bundled offering the total cost of Jio vs Airtel’s offering is much lower. Cost is being shared. Even though Rs 1500 deposit could hurt the consumers at the bottom of the pyramid who are looking to get on to the internet, (Jio’s) its overall value of offering is much higher,” Shah added.

Airtel partners with Celkon to offer 4G smartphone for Rs 1,349