After much ado over the ‘effectively free’ JioPhone the telecom operator’s terms and conditions paint a different picture of owning the 4G VoLTE enabled feature phone. 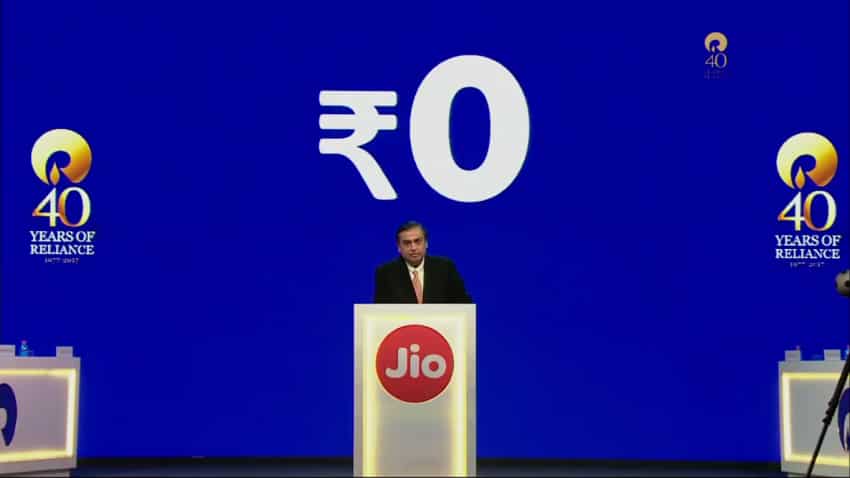 Reliance Jio that launched its first 4G VoLTE enabled feature phones in July has finally released the terms and conditions of owning the JioPhone.

At the 40th annual general meet (AGM) of Reliance Industries, Managing Director, Mukesh Ambani unveiled the phone with much fanfare declaring that the JioPhone was ‘effectively free.’

“Remember that even an entry-level 4G smart phone will cost between Rs 3,000 - 4,500… Today, I am delighted to announce that JioPhone will be available to all Indians for an effective price of – Rs 0,” he said. “JioPhone is effectively free for Jio customers.”

The pretext to launching the JioPhone was affordability.

“Let us not forget that in this 78 crore, there are more than 50 crore feature phone users who have been left out of the digital revolution. They cannot avail any benefits of a smart phone, much less the benefits of a 4G LTE smartphone. They can neither afford the cheapest 4G LTE smartphone, nor the exorbitant cost of data charged by existing 2G operators,” Ambani said.

Jio said that 60 lakh JioPhones were pre-booked when it open for orders on August 24. The telecom operator even had to shut bookings early on severe traffic from the many orders it received.

However, this phone is anything but free if you read the fine print.

“An interest-free refundable security deposit of Rs 1,500/- (Rupees One Thousand Five Hundred only) (“Refundable Deposit”) shall be deposited by the Recipient in the manner stipulated by the Company,” the first lines of the terms and conditions state.

Further it reads, “The JioPhone is available for continued use on the Recipient purchasing telecom recharge vouchers of an Authorized Carrier (presently Reliance Jio Infocomm Limited) from the Company or any of its authorized retailers for use in the JioPhone of a minimum value of Rs 1,500/- per annum for a period of 3 years from the date of the first issue of the JioPhone.”

Consumers will have to pay a total of Rs 4500 at the very least in recharge amounts over the course of three years to own the phone.

However, Jio did park in a clause for allowing another network to be used on its feature phone. “The Company may, solely at its discretion, allow the use of the JioPhone with any other compatible network from time to time,” Jio said.

Even though Jio has said the security deposit amount will be returned customers can lose the amount as well. Here’s how.

Under ‘Default and Consequences’ Jio said:

Where the Recipient:
i) fails to adhere to any of the terms and conditions and the Company repossesses the JioPhone from the Recipient, the same consequences as in the case of return of JioPhone as per Clause 3 shall apply;
ii) fails to return the JioPhone within a period of three months after expiry of thirty six months from the date of first issue of JioPhone (‘Return Period’) for whatsoever reasons, all of the following consequences shall ensue, namely:
i. The Refundable Deposit shall stand forfeited on the expiry of the Return Period without any further notice to the Recipient;
ii. The Company shall be entitled to receive back/repossess the JioPhone;
iii. The Company may exercise any other recourse or remedies that it may have, whether in law or in equity.

Early return of the phone will also cause customers to loose part of their deposit. “The Recipient may return the JioPhone at any time during the period of three years from the date of first issue on payment of the following charges,” Jio said.

Jio is offering a one year warranty on the phone after which it may choose not to repair or replace the device under conditions varying from serial number code or date code being removed to virus and malware attacks.