More bundled handset offers continue with now Vodafone and Micromax coming out with a 4G enabled smartphone priced under Rs 1000. 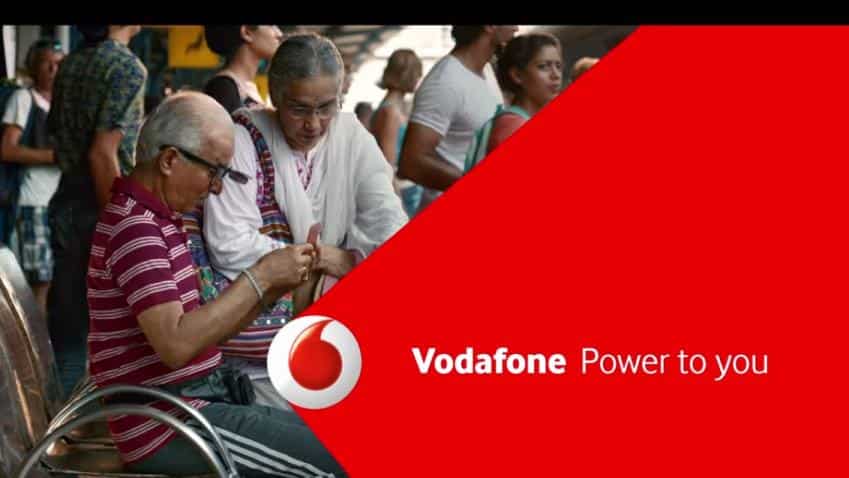 Vodafone and Micromax have come together to launch a 4G enabled smartphone – the Bharat2 Ultra, the company announced on Tuesday.

“We are delighted to partner with Micromax to democratize the 4G smart phones at a never before price of under Rs 999. This will help fulfil the aspirations of several million phone users across the country who desire a smart phone but couldn’t afford one,” Avneesh Khosla, Associate Director – Consumer Business, Vodafone India said.

The company said the phone has been priced at Rs 999 however this was inclusive of its cashback offer and excluding the purchase of monthly recharges on Vodafone’s network.

“Under this partnership, the existing and new Vodafone customers will have to buy Micromax Bharat-2 Ultra smartphone priced at Rs 2,899/- and will have to simply do a recharge of at least Rs 150/- per month for 36 months.(The recharges can be of any denomination totalling to a minimum of Rs 150/- per month.) At the end of 18 months, users will receive a cash back of Rs 900/- and after another 18 months, a cash back of Rs. 1,000/- respectively, in their Vodafone M-Pesa wallets, enabling them to transact digitally or withdraw cash, as per their convenience,” Vodafone said.

“At Micromax we want to give superior device experience in an affordable way and Bharat range is a testimony of the same, having already sold more than 2 million handsets,” said Rahul Sharma, Co-founder, Micromax.

‘Low cost’ 4G enabled smartphones and feature phones have now set a trend in the highly competitive telecom sector. This trend was accelerated after Jio launched its JioPhone in July this year.

Airtel partnered with Karbonn to come out with a smartphone effectively priced at Rs1,399. Airtel is also offering the iPhone 7 for Rs 7,777.

Speaking about its new launch Khosla added, "It (Bharat2 Ultra) will also encourage current non users of 4G to upgrade and enjoy a richer user experience with Vodafone SuperNet 4G."