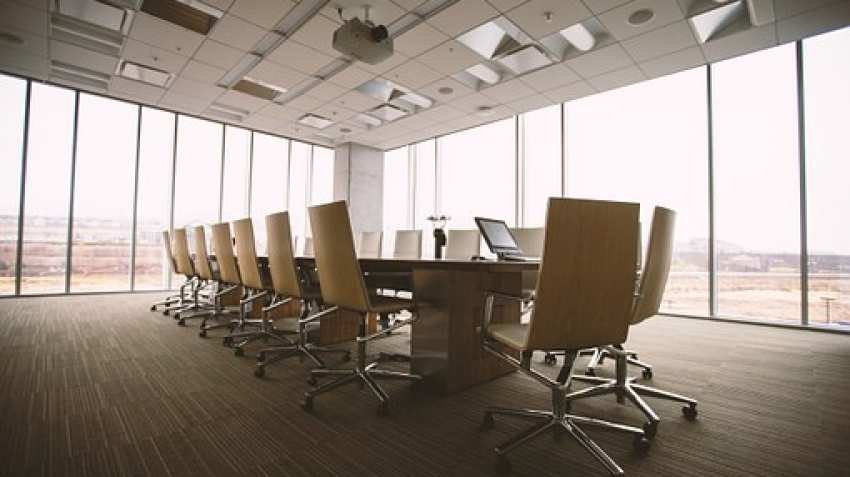 In 2017, the government had disqualified over three lakh persons from holding the directorship at registered companies amid the fight against illicit fund flows. Representational Image/Pixabay
Written By: ZeeBiz WebTeam
RELATED NEWS

Around 21 lakh directors of registered companies are on the verge of losing their identification numbers. The government has started the process of de-activating the identification numbers of nearly 21 lakh directors of companies as they failed to comply with KYC norms, PTI quoted a senior official as saying on Saturday. Director Identification Number (DIN) is a unique number allotted to individuals who are eligible to become a director on the boards of registered companies. The DINs will be re-activated after a fee payment of Rs 5,000 along with the requisite form and the individuals concerned might also face action.

This move by the Union Corporate Affairs Ministry comes close on the heels of the government's crackdown on shell companies suspected to be conduits for illegal fund flows. The ministry had decided to carry out KYC (Know Your Customer) process for all directors, including those who have been disqualified, in June this year The last date adhering to the new norms by submitting form 'DIR-3 KYC' without fee was September 15. The ministry official told the news agency that out of 33 lakh active directors, only around 12.16 lakh directors completed the KYC process. Remaining 21 lakh individuals failed to comply with the requirement.

The official website of the ministry says, "For Financial year 2018-19 - Any person who has been allotted “Director Identification Number (DIN/DPIN)” on or before 31st March 2018 and the status of such DIN is ‘Approved’, needs to file form DIR-3 KYC to update KYC details in the system on or before 31st August 2018. For Financial year 2019-20 onwards - Every Director who has been allotted DIN on or before the end of the financial year, and whose DIN status is ‘Approved’, would be mandatorily required to file form DIR-3 KYC before 30th April of the immediately next financial year."

The ministry says that after the deadline of September 15, the MCA 21 system would mark all approved DINs - allotted on or before March 31 this year - against which DIR-3 KYC form has not been filed as "de-activated". The reason for de-activation would be 'non-filing of DIR-3 KYC'.

MCA 21 is used by stakeholders to submit requisite filings to the ministry.

In 2017, the government had disqualified over three lakh persons from holding the directorship at registered companies amid the fight against illicit fund flows. These persons were named as directors at firms that were not carrying out business activities for a long time.