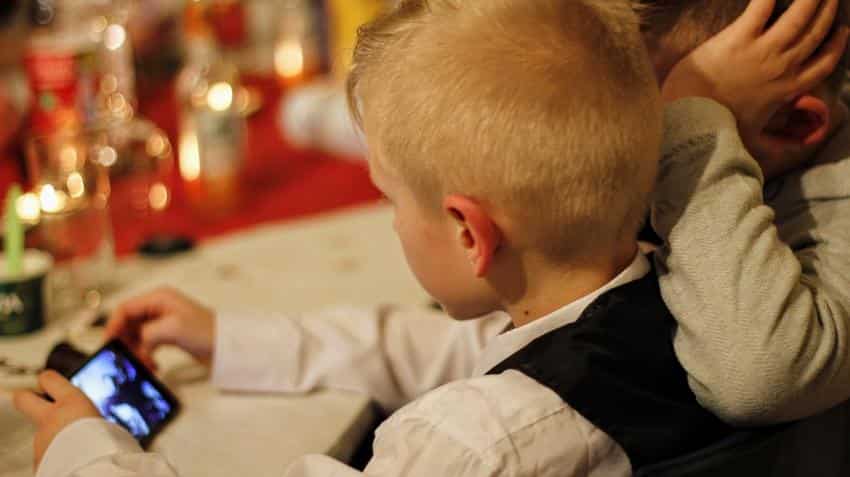 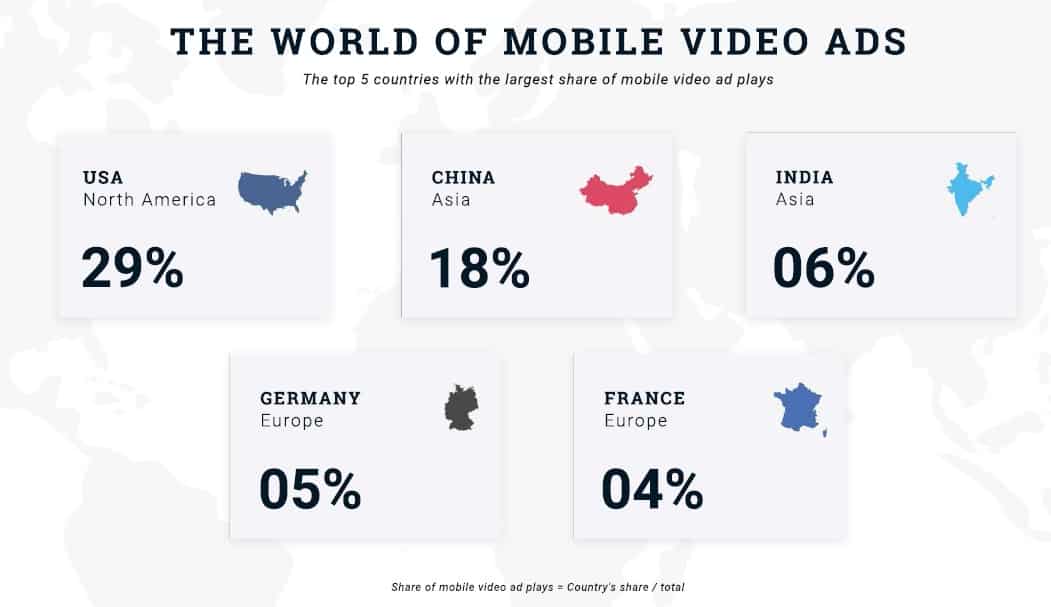 With its 6% share, India is the third largest market in terms of mobile video ads. US and China are the largest with a 29% and 18% market share, respectively.

Eight out of 10 internet users in India do that from their mobile devices. 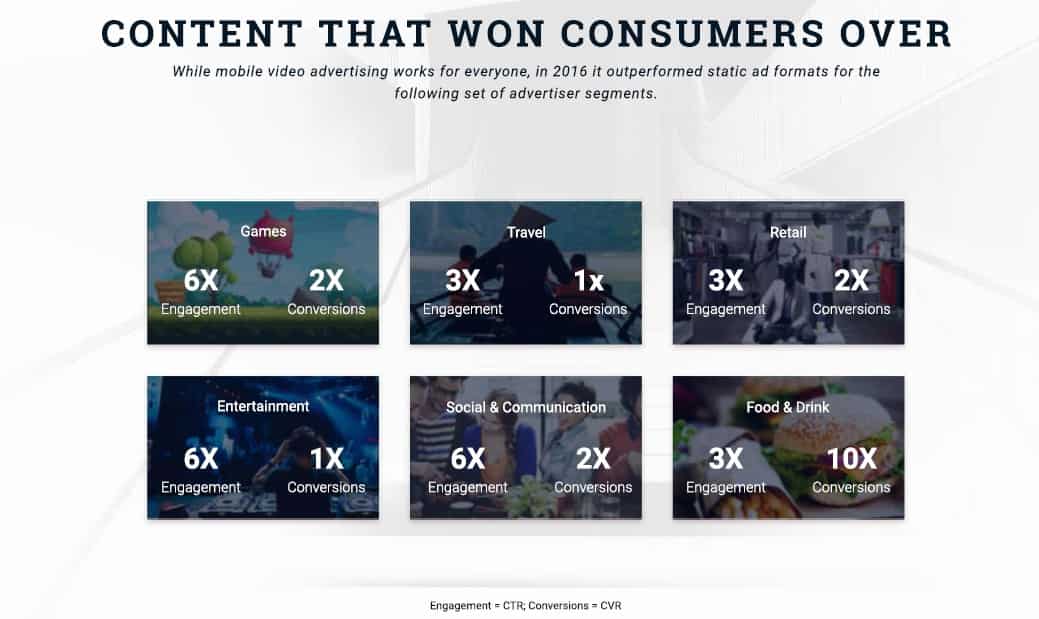 Nearly 50% of all app marketers have adopted app retargeting as a means of engaging users in 2016.

However, only 25% of iOS and Android users were retained within 24 hours of app installation.

The average time to uninstall an app after using it the first time was less than 24 hours.