The company plans to raise over Rs 500 crore by offering nearly 38 lakh equity shares. Analysts have mixed feelings on this IPO. 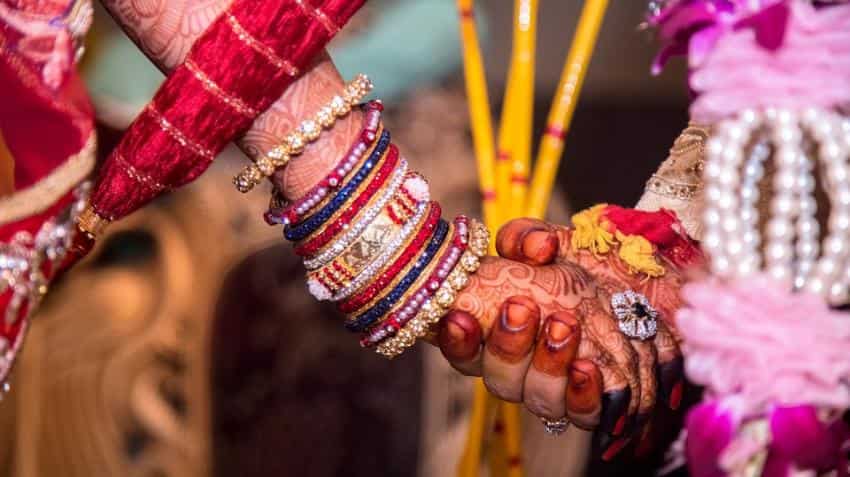 75% of the issue has been allotted to qualified institutional buyers (QIB), 15% to non-institutional individuals (NII) and remaining 10% has been kept for retail individual investors (RII).

According to Motilal, the company has delivered strong earnings and has positive factors like leadership positioning in Online Matchmaking Services in India, diversification from single product online matchmaking company to marriage services provider and following Micro-market strategy and personalized services.

Between FY13 – FY17, Matrimony has witnessed revenue and EBITDA (earnings before interest tax depreciation and amortisation) growth of 12% and 39% respectively. In FY17, its profit after tax stood at Rs 43.8 crore and EBITDA margins at 20%.

The duo also added, “It may be noted that the nature of the Matrimony.com business is not comparable to that of Just Dial and Info Edge. We recommend subscribe for listing gains.”

Hotwani also added, "We believe the company deserves premium multiple due to leadership positioning in terms of larger client base compared to closed peers, limited competition and expected pick up in earnings post negative earning in FY14-16. Hence we recommend SUBSCRIBE to this issue for long term (10% discount to retail investors on issue price).”

However Geetanjali Kedia, analyst at Sptulsian Investment Adviser has recommended to avoid this issue due to fluctuating margins, negative networth, unconvincing issue objects and expensive valuations.

She said, "Besides aggressive pricing, the company has offered an eye-popping 10% discount to the issue price for retail investors. In the past 12 months, no private issuer has offered any retail discount. Despite being in the business for nearly 2 decades, financial has not been achieved, which is a huge risk for any prospective investor."