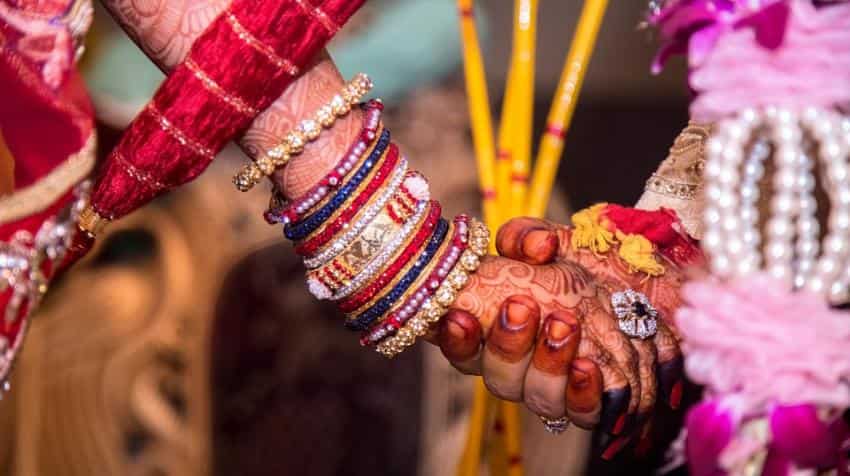 This scrip has been included  in the list of ‘B’ Group of securities on BSE.

On September 11, the company launched its Rs 500 crore initial public offering (IPO) at price band between Rs 983 - Rs 985 per piece.  The issue received oversubcription of 4.44 times.

She said, "Besides aggressive pricing, the company has offered an eye-popping 10% discount to the issue price for retail investors. In the past 12 months, no private issuer has offered any retail discount. Despite being in the business for nearly 2 decades, financial has not been achieved, which is a huge risk for any prospective investor."

Rahul Jain, Ankit Tikmany analysts at IIFL Wealth Management had said, "It may be noted that the nature of the Matrimony.com business is not comparable to that of Just Dial and Info Edge."