Maruti Suzuki aims to be the leading passenger vehicle exporter from India but its export sales continue to remain volatile. In 2016 it even lost its second place spot to Ford India which saw huge rise in exports. 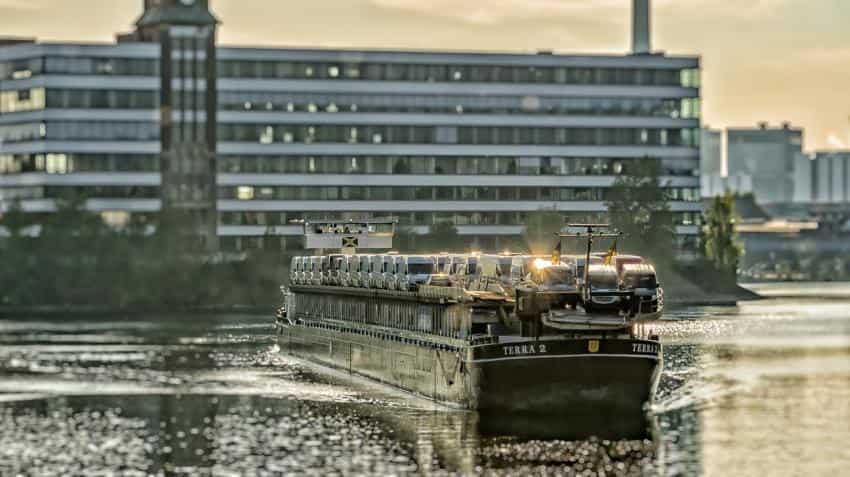 GST implementation in July may slow down automobile sales next month

Maruti Suzuki has seen a large 15.5% growth in its passenger vehicles and cars segments in May. It's total domestic sales grew in May 2017 grew to 1,30,676 units from 1,13,162 units during the corresponding month last year.

This was due to strong growth in SUV segment led by strong response for new launches such as the Vitara Brezza, which continues to drive the company's sales growth.

The largest car manufacturer in India, Maruti Suzuki, has seen a tremendous growth in its domestic sales month on month, even when other car markers in the automobile sector had been struggling. However, when it comes to its comes to exports, its sales seems to be volatile.

In May, Maruti Suzuki's exports sales declined by a large 36.3% to fall to 6,286 units sold in comparison to 9,872 units sold in the same month last year.

In March it however managed to post a 12.6% growth in exports as export sales grew to 11,764 units in March 2017 in comparison to 10,450 units in the same month last year. But a month earlier in February to that Maruti Suzuki's export sales grew by a low 2.2%.

This shows the volatility of Maruti Suzuki's export sales over the last few months.

While Maruti Suzuki aims to become the largest passenger vehicle exporter from the country, it had seen a major setback in 2016 as its exports declined by 15.2%. This resulted in it falling to third place in terms of car exporters from India, behind Ford India jumping to second spot from fourth due to 39.2% rise in exports during the year.

Hyundai Motor, which is at second place in terms of domestic sales, has occupied the top spot for exports from India. Despite exports of Hyundai falling by 9.6%, it still managed to retain its top spot in the export market.

Automobile exports in India declined by 5% in 2016, however this was primarily due to decline in exports of two-wheelers and three-wheelers to export markets such as Latin America and Africa.

GST implementation in July may slow down automobile sales next month