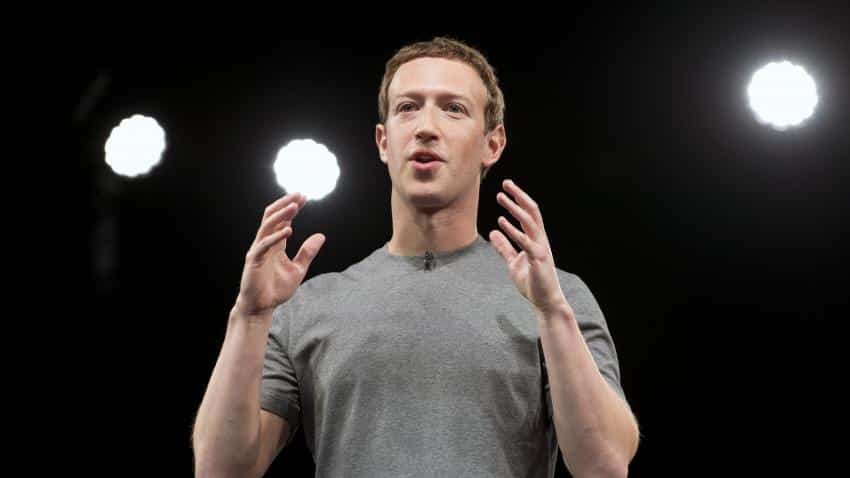 He further said that their greatest opportunities are now global and the greatest challenges across the globe also needs global responses such as ending terrorism, fighting climate and preventing pandemics. “Progress now requires humanity coming together not just as cities or nations, but also as a global community,” he said.

He further said that we may not have the power to create the world we want immediately, but we can all start working on the long term today. “In times like these, the most important thing we at Facebook can do is develop the social infrastructure to give people the power to build a global community that works for all of us,” he said.

Zuckerberg believes the community is Facebook and while he believes that Facebook is taking the first steps to bring it together he said that the project is bigger than any one organisation or company.

“My hope is that more of us will commit our energy to building the long term social infrastructure to bring humanity together. The answers to these questions won't all come from Facebook, but I believe we can play a role,” he said.

He said that their job at Facebook is to help people make the greatest positive impact while mitigating areas of technology and social media can contribute to divisiveness and isolation. “Facebook is a work in progress, and we are dedicated to learning and improving. We take our responsibility seriously, and today I want to talk about how we plan to do our part to build this global community.”

This comes at a time when there has been an ongoing efforts to tackle 'Fake News' which had been said to result in Donald Trump being voted into power.