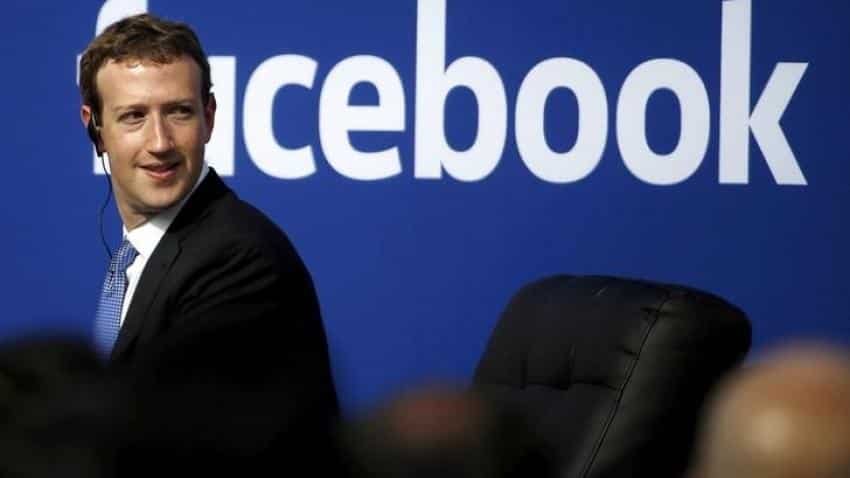 The US should remain open for refugees and not target people who don’t pose a threat, such as undocumented immigrants who came with their parents at a young age, Zuckerberg said. Image Source: Reuters
Written By: ZeeBiz WebTeam
RELATED NEWS

“Like many of you, I'm concerned about the impact of the recent executive orders signed by President Trump,” Zuckerberg said.

While adding that America is made up of a country of immigrants he said, “My great grandparents came from Germany, Austria and Poland. Priscilla's parents were refugees from China and Vietnam. The United States is a nation of immigrants, and we should be proud of that.”

One of President Trump’s latest executive orders signed was to block refugees from nations like Iran, Iraq, Libya and Syria.

In an interview with ABC News, President Trump said, “I think that Europe has made a tremendous mistake by allowing these millions of people to go into Germany and various other countries.”

“Expanding the focus of law enforcement beyond people who are real threats would make all Americans less safe by diverting resources, while millions of undocumented folks who don't pose a threat will live in fear of deportation,”Zuckerberg said.

He added, “We should also keep our doors open to refugees and those who need help. That's who we are. Had we turned away refugees a few decades ago, Priscilla's family wouldn't be here today.”

Post the criticisms Zuckerberg also said that he was ‘glad to hear President Trump say he's going to "work something out" for Dreamers – “immigrants who were brought to this country at a young age by their parents.”

On Friday, the president signed an executive action to establish new vetting procedures for some people seeking to enter the US, saying the measure would prevent terrorists from being admitted.

“We are a nation of immigrants, and we all benefit when the best and brightest from around the world can live, work and contribute here. I hope we find the courage and compassion to bring people together and make this world a better place for everyone,” Zuckerberg said.