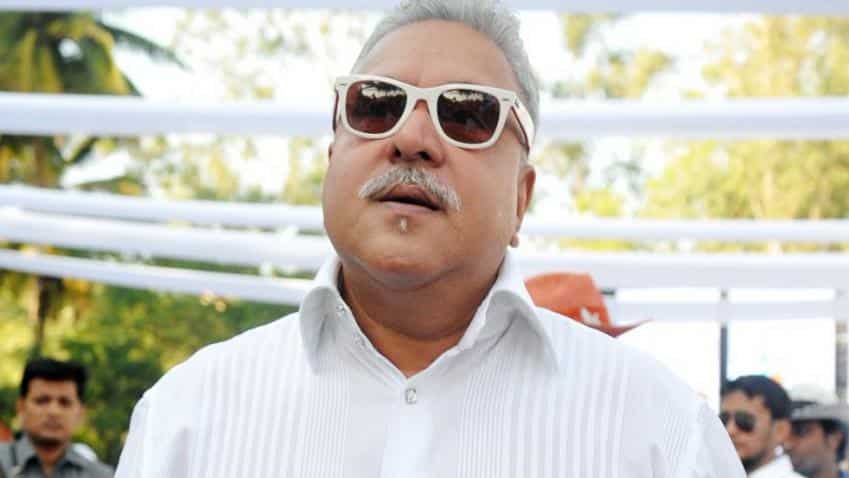 ED has already attached his properties worth about Rs 1,411 crore under PMLA in this case a few months ago. Photo: IANS

The Enforcement Directorate (ED) has expanded the ambit of its money laundering probe against beleaguered businessman Vijay Mallya and will now investigate the alleged default of loans to the tune of Rs 6,027 crore availed from a consortium of nationalised banks, a case taken over by CBI recently.

Officials said the agency has already obtained details of the case from CBI and charges of cheating of the 17 banks are expected to be incorporated in the case registered under the Prevention of Money Laundering Act (PMLA) against the liquor baron.

The agency is already working on attaching some fresh assets of Mallya and his associates, besides invoking the India-UK Mutual Legal Assistance Treaty (MLAT) to make the businessman join the investigation here and getting issued an Interpol arrest warrant against him.

ED sleuths, they said, will have an active cooperation with the CBI to take the criminal probe under various sections of IPC, Prevention of Corruption Act and PMLA forward.

The CBI had last week filed a fresh case under IPC sections related to criminal conspiracy and cheating against Mallya on the basis of a complaint received from State Bank of India on behalf of the consortium of lenders for causing a loss of Rs 6,027 crore to them by not keeping repayment commitments of loan taken during 2005-10.

Besides Mallya, his companies Kingfisher Airlines (KFA) and United Breweries Holdings Limited have also been named as accused in the CBI FIR.

Both the central probe agencies had earlier filed a case of alleged loan default by the now-defunct KFA to IDBI Bank.

ED is also preparing to initiate the second round of attachments under the provisions of PMLA after the embattled businessman early this month skipped appearance before a special PMLA court in Mumbai.

The agency, sources had said, has identified some pledged shares, associated immovable and movable assets of Mallya and his family members that would be seized and frozen as part of its action plan.

It is also in the process of getting a 'proclaimed person' order issued by the special court which will be sent to the Ministry of External Affairs (MEA) in order to execute the India-UK MLAT to bring Mallya back here to join investigations.

ED has already attached his properties worth about Rs 1,411 crore under PMLA in this case a few months ago.

The agency has been wanting Mallya to join investigations "in person" in its PMLA probe against him and others in the Rs 900 crore alleged loan fraud case relating to IDBI Bank and has virtually exhausted all legal remedies like seeking an Interpol arrest warrant and getting his passport revoked.

Mallya and others are alleged to have diverted a part of the loan to some of their offshore businesses.