The company, which got incorporated as a separate entity in 2008 after eight years of working as an in-house department, will close FY 2016-17 with revenues of Rs 2,600 crore 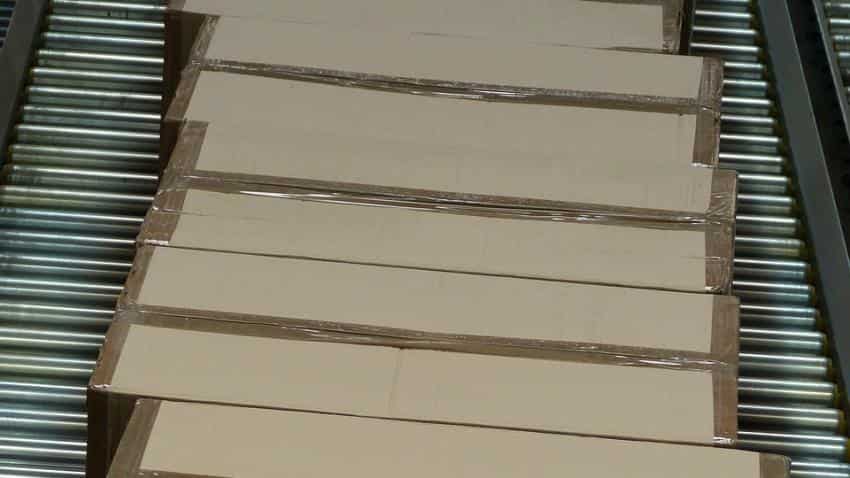 The diversified Mahindra Group may either list or part sell its logistics arm next fiscal to a foreign partner, a top official has said.

"There are certain milestones which will be achieved in 2017-18 and in the next fiscal, we will either come out with an IPO or do a strategic alliance which may involve partnership with an overseas player," Mahindra Logistics' chief executive Pirojshaw Sarkari told PTI.

A transaction will also help private equity player Kedaara Capital with its exit plans, he added.

While not disclosing the amount, which can be raised through a stake sale or the share of ownership it is willing to sell to a foreign partner, he said the company is not willing to give up on its brand identity.

He said the company, which got incorporated as a separate entity in 2008 after eight years of working as an in-house department, will close FY 2016-17 with revenues of Rs 2,600 crore and a pre-tax profit of Rs 100 crore.

While the milestones on revenues and profits have been achieved, the one on composition of the revenue is yet to be met, Sarkari said, adding the non-Mahindra group revenues need to constitute half of the pie before any transaction.

Last fiscal, 55% of the revenues came from the group and Sarkari exuded that its work across the logistics space as a third party player in the market will ensure the 50% level is achieved in FY 2017-18 despite a growth it expects in the work done for Mahindras.

Sarkari said the Mahindra group operates in a federal way where company boards are given all the independence to chart their own course, and added that keeping the aim of listing or the strategic sale in mind, it decided to sell 23% to private equity fund Kedaara Capital in 2014.

He said the deal was driven by the need to get the processes right and vision for the future, and not so much by the money which Kedaara invested.

Sarkari said the company follows an asset light model where it works with long term contracts with warehouse owners and truckers, which will draw investor interest.

He said bankers have been approaching the company repeatedly for a stake sale, and also after many episodes of a rise in markets as being witnessed now.

When told that many of the international majors, including DHL and UBS, are already present in the country, he said many others from Europe and China are waiting to enter the market.

Implementation of the Goods and Services Tax, the biggest indirect tax reform, later this fiscal will up their interest manifold, he said.

The company has been making significant investments in the technology space and has committed $2 million in the last four years alone, he said.