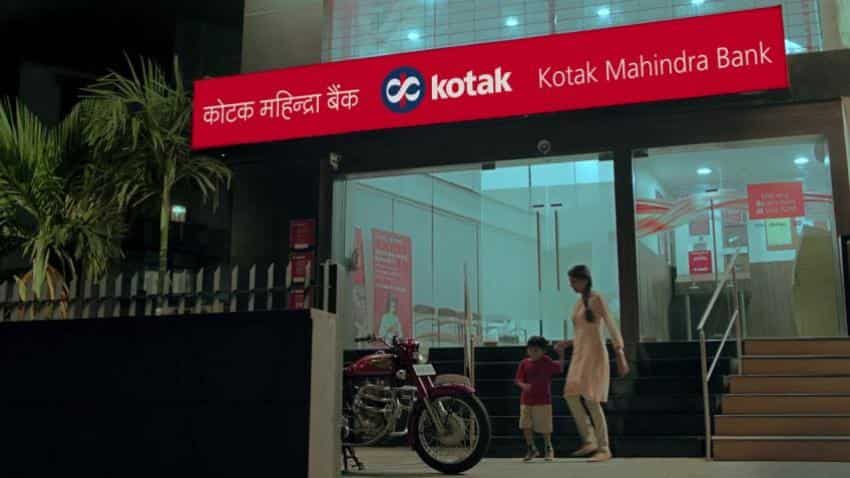 Private sector lender Kotak Mahindra announced its financial result for the quarter ended on March 31. The bank reported a standalone net profit of Rs 976 crore, a rise of 11% on quarter-on-quarter basis as it posted a net profit of Rs 880 crore in the previous quarter. On year-on-year basis, the bank's net profit rose by 40% as against Rs 696 crore in Q4FY16.

Commenting on the result, Uday Kotak, Executive Vice Chairman & Managing Director, Kotak Mahindra Bank, said, "During the year we completed the integration process. Subsequently, November 8, 2016, has been a game changer for Digital New India and formalisation of financial savings. Both these have significant long term impact on financial services and strengthen our core proposition of Concentrated India Diversified Financials."