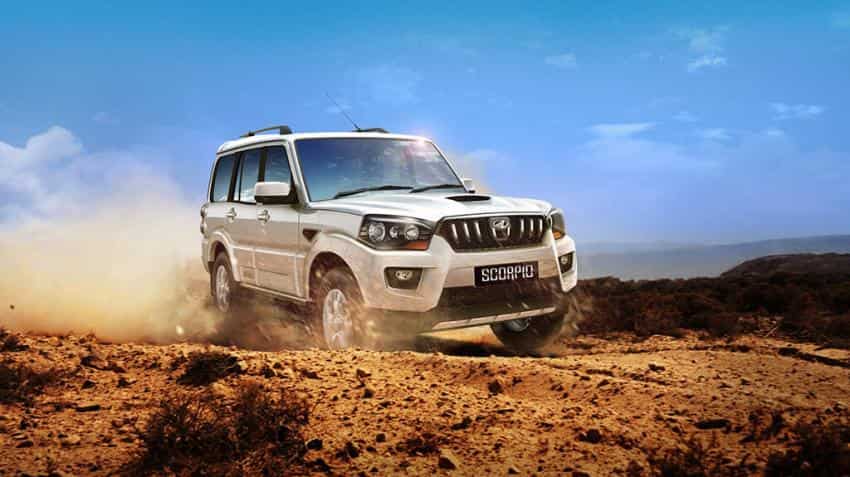 Mahindra & Mahindra (M&M) on Tuesday announced a robust 23% growth in its passenger vehicle sales in September on the back of Scorpio touching its highest ever sales mark. The company sales during the month grew to 25,327 units in September 2017 from 20,537 units in the same month last year.

This was as the company was back on the growth track when it came to its utility vehicle (UV) sales. Mahindra registered a 26% growth in sales as it sold 24,109 units in September 2017 in comparison to 19,206 units in the same month last year.

Rajan Wadhera, President, Automotive Sector, Mahindra said, “The auto industry has witnessed a buoyant demand in September leading up to the festive season. This upsurge has been witnessed both in urban and rural markets. At Mahindra, we are very happy with our September 2017 performance with our passenger and commercial vehicle sales having grown at 23% and 19%, respectively. We are particularly happy with the performance of our Scorpio brand which has had its highest monthly sales in September, since inception. Going forward, we are confident of sustaining a growth momentum for the rest of the festive season.”