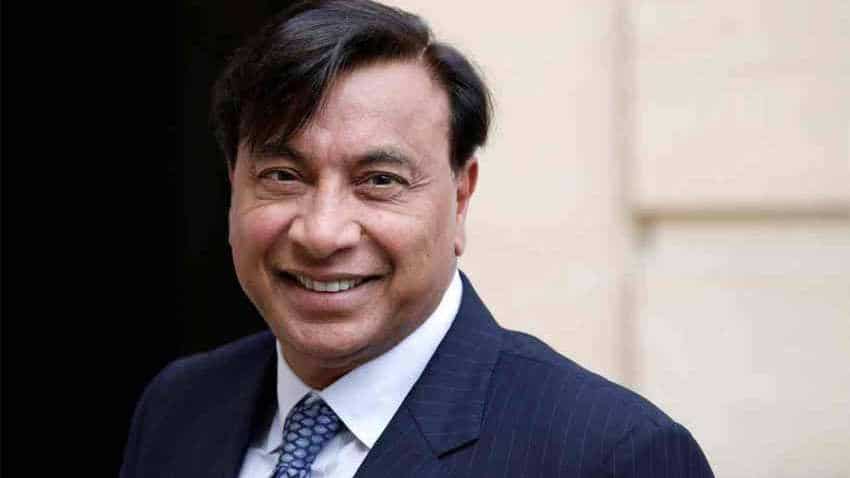 ArcelorMittal re-elects Lakshmi Mittal on board for next 3 years

"I am very grateful to my brother Lakshmi Mittal for helping settle the liabilities to State Trading Corporation of India. This generosity ensured compliance with the order from the Supreme Court," he told PTI.

Mittal brothers had split the business in 1994 with elder brother going on to head the world's largest steel manufacturing company ArcelorMittal.

The two firms in a statement last Wednesday said they have settled Rs 2,210 crore dues to STC.

Following this, the government-owned trading firm said it would not pursue any more winding up proceedings against Global Steel Holdings Ltd.

"The support he (LN Mittal) has shown to the family at a time of need is a testimony to his strong values," Pramod said.

However, a spokesperson for ArcelorMittal said: "There is no comment from Mr L N Mittal".

The Enforcement Directorate had earlier initiated various criminal proceedings against Pramod Mittal, GSHL, Global Steel Philippines Inc and Balasore Alloys, and the Central Bureau of Investigation had filed an FIR in the case.

GSHL and GSPI in a statement said that they had a long-standing and successful business relationship with the State Trading Corporation of India Limited (STC) since September 2003.

Due to an unprecedented meltdown in the steel industry and depression in the world economy during 2008-2010, GSPI suffered huge losses, and consequently, a substantial amount became due and payable by GSPI to STC, it has said.

"Pursuant to conciliation proceedings between GSHL, GSPI and STC, a sum of Rs 1,605 crore, inclusive of principal and interest at a rate of 13.5 per cent per annum on USD benchmark rates, was awarded to STC and was to be paid by GSHL/GSPI as principal debtors and Pramod Mittal as a guarantor.

"STC had filed and/or caused to be filed diverse proceedings against GSHL, GSPI, Pramod Mittal and others in order to recover such sum," the statement had said.

It added that Pramod Mittal has paid and /or caused to be paid an aggregate sum of Rs 2,210 crore to STC, inclusive of the aforesaid Rs 1,605 crore as well as post-award interest, in full and final settlement of STC's claim and now no amount is due and payable to STC and all the proceedings have been settled.

Last week, Anil Ambani's heavily debt-laden Reliance Communications had made a Rs 550 crore payment, including interest, to Ericsson just a day before the expiry of the deadline set by the Supreme Court to clear dues or face a three-month jail term.

ArcelorMittal re-elects Lakshmi Mittal on board for next 3 years