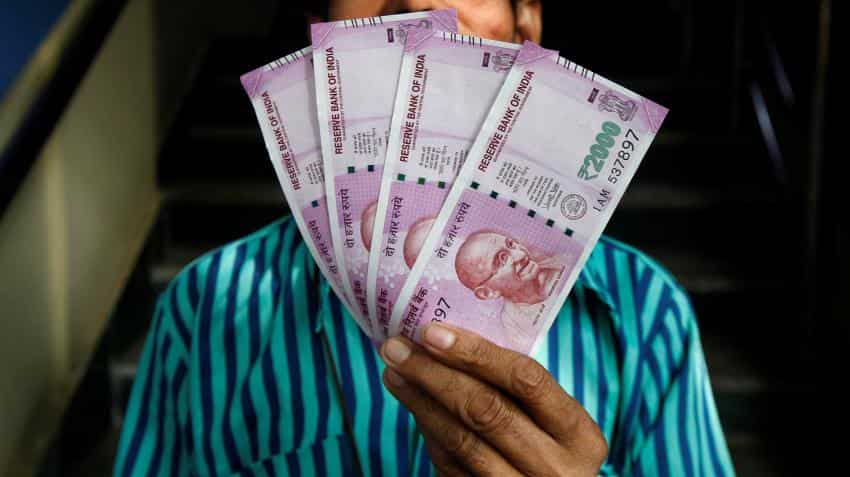 The country now has 132 billionaires with a net worth of $ 1 billion or more and the cumulative wealth of the ultra- rich people stood at $ 392 billion. Image Source: Reuters
Written By: PTI
RELATED NEWS

India's billionaire club has shrunk by 11 people since the demonetisation last November, while Mukesh Ambani remains the richest Indian with a net worth of $ 26 billion, a study showed today.

The country now has 132 billionaires with a net worth of $ 1 billion or more and the cumulative wealth of the ultra- rich people stood at $ 392 billion, according to Hurun Global Rich List India.

Though there has been a fall in number of billionaires in the country since demonetisation, the aggregate total wealth of the ultra-rich people has increased by 16 % over last year, the report said.

According to the report, since demonetisation on November 8, India lost 11 billionaires.

"India had a tough year because of disruptive government policies such as demonetisation drive. However, on a long term perspective, we do believe that such transparent currency economics will have a positive impact for the entrepreneurs," Hurun Report India Managing Director and Chief Researcher Anas Rahman Junaid said.

Among cities, Mumbai is the capital for India's super- rich as the city is home to 42 billionaires, followed by Delhi (21) and Ahmedabad (9).

In terms of billionaire spread state wise, Maharashtra topped the list with 51 billionaires, followed by Delhi 22, Gujarat (10) and Karnataka (9).

Vis-a-vis last year almost a third of the list has been replaced with 27 new additions and 31 dropouts.

E-commerce entrepreneurs Sachin and Binny Bansal dropped out of the Global Billionaires list, while Acharya Balakrishna of Patanjali is the wealthiest new face at the 29th position with a networth of $ 3.7 billion.

Kiran-Mazumdar-Shaw is the only self-made woman billionaire with a wealth of $ 1.9 billion, the report added.

Regarding billionaire outflow, the report said that 32 individuals migrated from India and UAE is the most preferred destination with 13 immigrants.