Hinduja brothers-Srichand and Gopichand Hinduja- have led the pack of 134 UK-based billionaires list in 2017 by making their fortune from investments in industries such as oil and gas, automotive, IT, energy, media, among others. 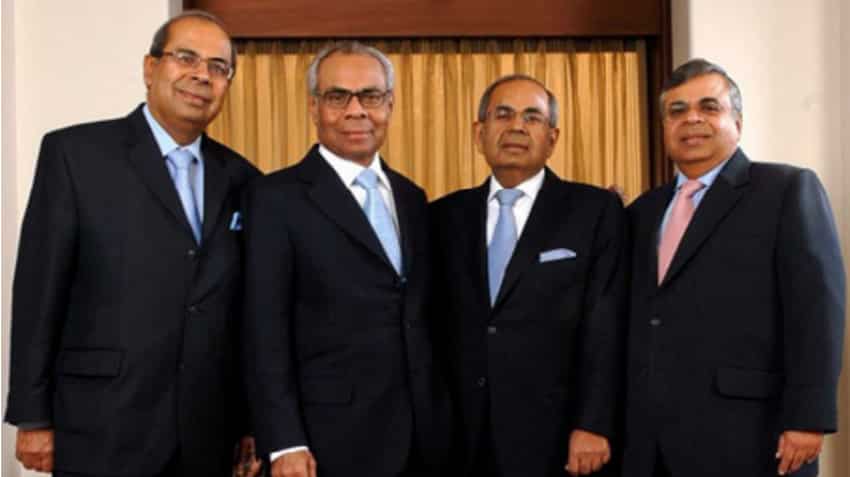 The Hinduja brothers have topped the 2017 list of the richest people in the UK with a wealth of 16.2 billion pounds, a massive 3.2 billion pound hike in their fortunes over the previous year.

'The Sunday Times Rich List' says that Brexit does not seem to have affected the country's billionaires, who grew in numbers with a 14% rise in their fortunes since the referendum last June to earn a record 658 billion pounds collectively.

Srichand and Gopichand Hinduja, aged 81 and 77, lead the pack of 134 UK-based billionaires on the list and have made their fortune from investments in industries such as oil and gas, automotive, IT, energy, media, banking, property and healthcare sectors.

Their latest project is converting the Old War Office in London into a five-star hotel and luxury apartments, the newspaper notes.

Another set of India-born billionaire brothers, David and Simon Reuben, who had topped the list last year have moved down to third place with steel tycoon Lakshmi N Mittal at fourth.

The second spot, occupied by the Hinduja brothers until 2016, has been taken over by Ukrainian businessman Len Blavatnik.

"While many of us worried about the outcome of the EU referendum, many of Britain's richest people just kept calm and carried on making billions," said Robert Watts, compiler of the list.

"We expected to see a chilling effect in the run-up to the EU referendum, but that simply did not materialise. A buoyant stock market usually drives the wealth of Rich Listers higher, and since last June equities have soared," he said.

This year's list was also described as more diverse in composition, with more women, more people from ethnic backgrounds, and more from surprising walks of life, with egg farmers and pet food makers among the super-rich line-up.

It now takes assets of 110 million pounds to break into the ranks of the richest 1,000 people in the UK.