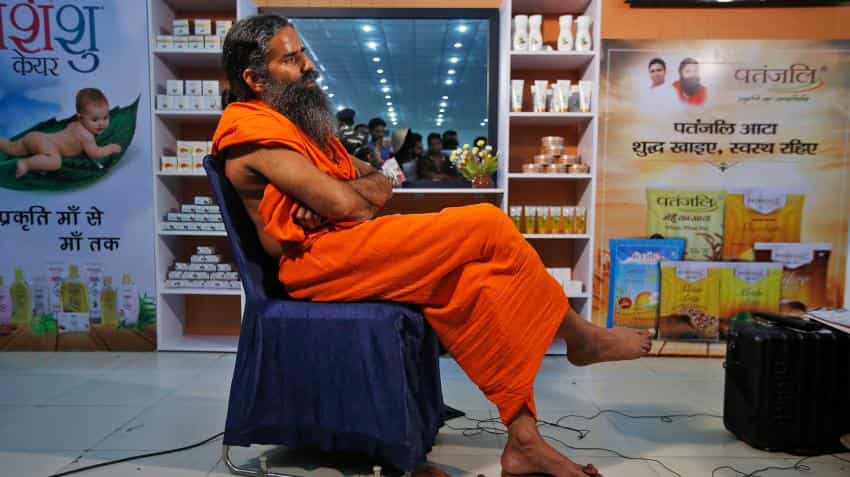 Kimbho app was unveiled and then abruptly pulled from Google Play store. The response, says Baba Ramdev led Patanjali, was immense. The Kimbho app saw 1.5 lakh downloads in just 3 hours. However, reactions have not been very kind to this social networking product despite being dubbed as a WhatsApp killer. This desi app, dubbed as an answer to Facebook owned WhatsApp leaks data like a faucet, reportedly.  The Kimbo app was blasted by well-known French security researcher Elliot Alderson who called it a ‘security disaster’. Alderson went to the extent of even calling the 'swadesi' WhatsApp rival a ‘joke’. The reason was eye-ball grabbing. He said that the messages of all users were easily accessible to anyone out there!

Be that as it may, what had happened was that just a few hours after Baba Ramdev’s messaging app Kimbho went live on the Google Play Store, it was pulled out. In his reaction, Patanjali Yogpeeth spokesperson SK Tijarawala says that the Kimbho app will be officially re-launched, that it is a “technical work in progress.” He added,  that the  technical work for Kimbho app is still in progress.

Tijarwala mentioned in a tweet that the app was launched initially on Google Play Store and the Play Store but was taken down. He stated that the app will launch soon, however, there is no exact deadline provided.

Another initiative by Ramdev led Patanjali ws in the telecom segment where he unveiled a Rs 144 Swadeshi Samriddhi SIM cards, in alliance with Bharat Sanchar Nigam Limited (BSNL). The data pack offer was better than anything Reliance Jio has to offer. It marked Ramdev's entry into this segment too. However, this data plan was for Patanjali employees and looks like Ramdev is testing the waters before a full fledged launched. However, there is silence on when that will happen.