The big Rs 16,000 cr Greater Noida project of Jewar Airport could turn the two partners into competitors as the bidding process for the airport begins has begun. 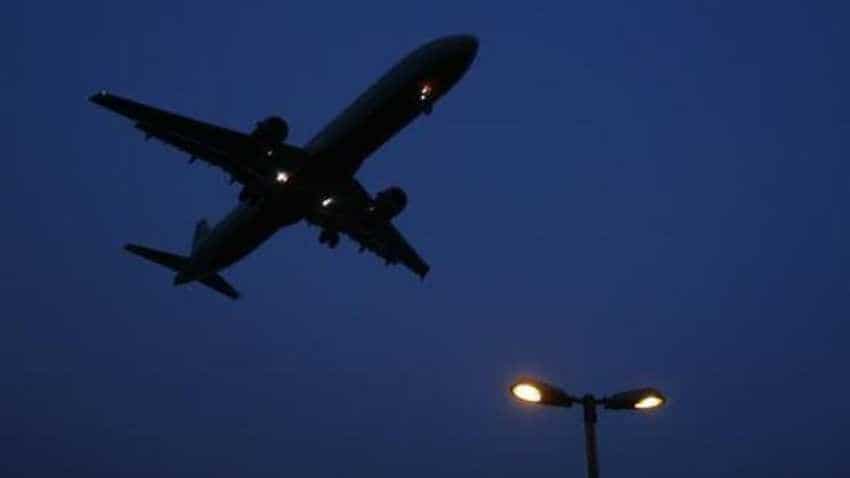 Estimated to cost Rs 16,000 crore, the Greater Noida airport at Jewar is expected to be functional by 2022.
Written By: ZeeBiz WebTeam
RELATED NEWS

Estimated to cost Rs 16,000 crore, the Greater Noida airport at Jewar is expected to be functional by 2022.

Official sources said the AAI is in the process of taking legal opinion for placing its bid for the proposed international airport in the national capital region (NCR). It is also consulting the parent Civil Aviation Ministry on the plan and is confident of getting the go-ahead, as per a report in IANS.

The Delhi International Airport Pvt Ltd (DIAL) in which AAI holds 26 per cent stake is opposed to the idea of its partner tossing its hat in the ring. The GMR group-led firm has already secured a legal opinion supporting its stand.

"AAI had participated in the bidding for second airport in Goa. It is keen to join the race for Greater Noida airport too as and when the state government starts the bidding process. We will consult legal experts. We are discussing it in the Ministry too," said an AAI official.

The DIAL is a special purpose vehicle with GMR group being the lead consortium partner has 64 per cent stake. The AAI holds 26 per cent and Fraport AG the remaining 10 per cent in the country's busiest airport.

The infrastructure major GMR has the right of first refusal (RoFR) for any airport that is built within an aerial radius of 150-km of the existing airport in Delhi. As per the RoFR terms, in case GMR-led joint venture firm fails to get the second airport in the competitive bidding, it will be allowed to match the first ranked bid provided it is within the range of 10 per cent.

Aviation sector experts are in favour of more entities participating in the bid for the Greater Noida airport and support AAI placing its bid alongside GMR group.

"More bids mean more competition. It will be good for the government. AAI is managing many airports which are not profitable. If it gets the Greater Noida airport in the competitive bidding, it will help it cross-subsidise less profitable or loss-making airports," said Dhiraj Mathur, Partner, PwC.