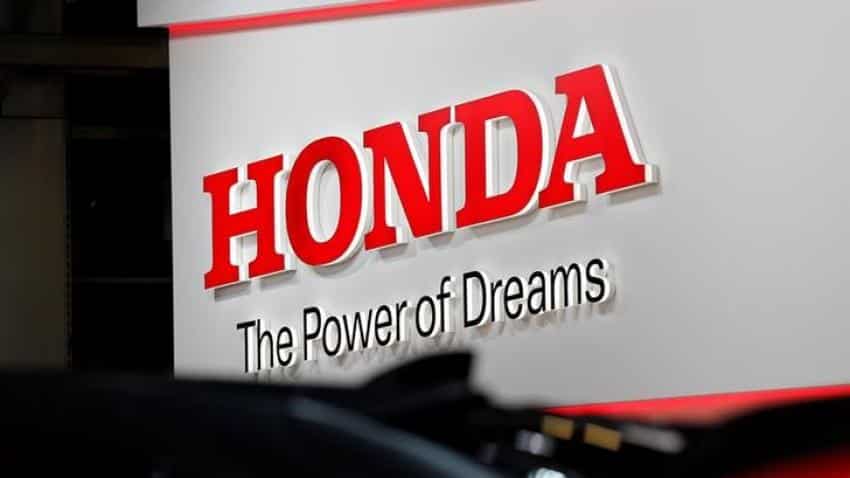 Southeast Asian ride-hailing service Grab disclosed on Monday that Japan`s Honda Motor Company had invested in the firm, as part of a $750 million funding announced previously, to collaborate on motorbike-hailing services.

This is the latest tie-up of its kind in the auto industry, where carmakers such as Volkswagen, Toyota Motor Corporation and General Motors have also struck deals with ride-sharing firms to hedge against a shift in the vehicle market away from private ownership.

Grab, the biggest rival to ride-sharing service Uber Technologies Inc in Southeast Asia, said Honda had agreed to invest an undisclosed amount in the firm, and the two would form a partnership to develop the ride-sharing technology and related driver education programmes.

The Honda investment is a part of the $750 million funding announced in September, said Ming Maa, president at Grab, which provides services such as taxi and motorbike-hailing, car-pooling, delivery and mobile payments.

"We are in the planning stages on exactly what a full partnership will look like, and there are many different prongs of that. One prong would obviously include selling Honda motorbikes within the region," Maa told Reuters.

"We would welcome expanding the partnership to four-wheeled (vehicles)," said Maa, who joined Grab in October from Japan`s SoftBank Group Corporation - an investor in Grab.

The September funding round values Grab at more than $3 billion, according to a source familiar with the matter.

While the deal with Honda is the first one it has signed with an automaker, Maa said Grab was also talking with other vehicle manufacturers for partnerships that will help reduce traffic and increase safety.

When asked whether the Grab partnership could influence Honda`s vehicle designs to adapt to ride-sharing, Maa said: "anything is possible".