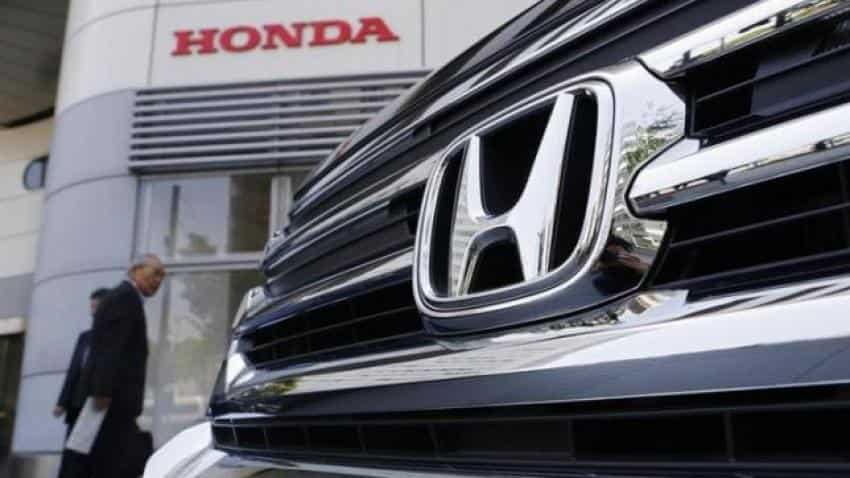 Honda Motorcycle & Scooter India (HMSI) is planning to increase capacity of its Karnataka plant by 6 lakh units to take the total to 18 lakh with an investment of Rs 600 crore in the next two years.

"By the end of this financial year, our capacity, including the new plant, will be 5.8 million. In the next two years, we are planning to add one more line (with 6 lakh units per annum capacity) to our Karnataka facility. The investment would be Rs 6 billion (Rs 600 crore)," Keita Maramastu, President and CEO of HMSI, told PTI on the sidelines of an event.

Maramastu also said the two-wheeler maker aims to enhance its market share to 30% in the current fiscal on the back of additional capacity creation from the fourth plant in Vithalapur in Gujarat.

"Our current market share is 27%. We expect 3% increase during the current year. Again, it depends on market conditions also," Maramastu said.

"This year, there is good chance for sales growth. We have recently inaugurated a facility in Gujarat. So, we may increase sales by 20% more than last year. Last year, we sold 4.44 million units (including exports). We expect over five million this year."

Honda's plant at Narsapura industrial area near Bengaluru is currently equipped to manufacture 1.2 million units. With the expansion plan, the overall production capacity in India would go up to 6.4 million, he said.

The scooter market in India is growing at 25-30%, he added. Honda currently exports about 2 lakh vehicles to some 20 countries, including neighbouring Nepal, Sri Lanka and Bangladesh.