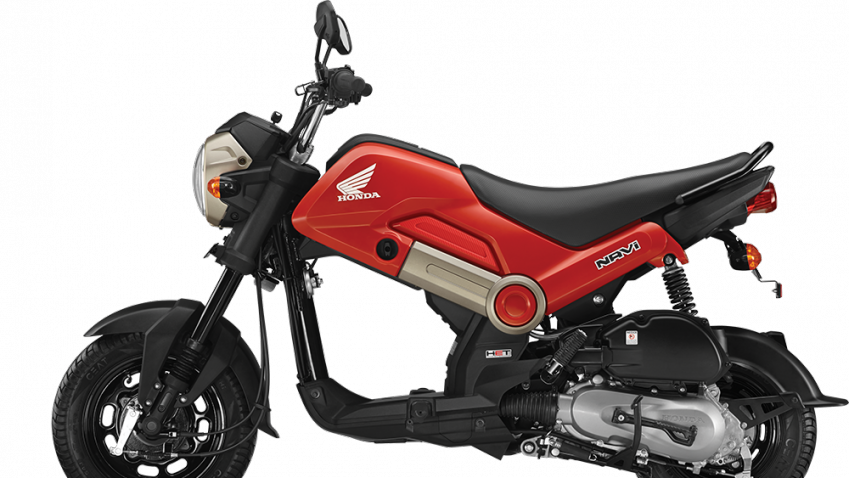 The bike was launched at the Auto Expo 2016 in Greater Noida.

The two-wheeler maker recently introduced the utility box for the convenience of storage to Navi riders.

It also said that the company has witnessed jump in sales over the years.

Keita Muramatsu, President and CEO, HMSI said, "India is the fastest growing economy in the world and one of the most important markets for Honda. With this vision of growth, today we have achieved a new milestone for our business in India. The journey to the 28 million milestone has been phenomenal."

Further, it said that HMSI is setting the pace of industry with its 24% growth compared to the 13% growth of total two-wheeler industry.

The automaker is currently running at full capacity at all its four manufacturing plants.

Its total production capacity is 5.8 million units. HMSI has expanded its touch points network to 4,800 plus mark and will be adding another 500 touch points by the end of this fiscal.

"Aggressively expanding network footprint, with special focus on semi-urban and rural areas, we aim to cross 5,300 outlets by the end of current fiscal." it said.