Is this big error reason why HPCL, IOCL and BPCL share prices plunged?

These three companies have announced their fourth quarter ended March 2018 (Q4FY18) result, but they have been in limelight for boosting fuel prices to record highs. 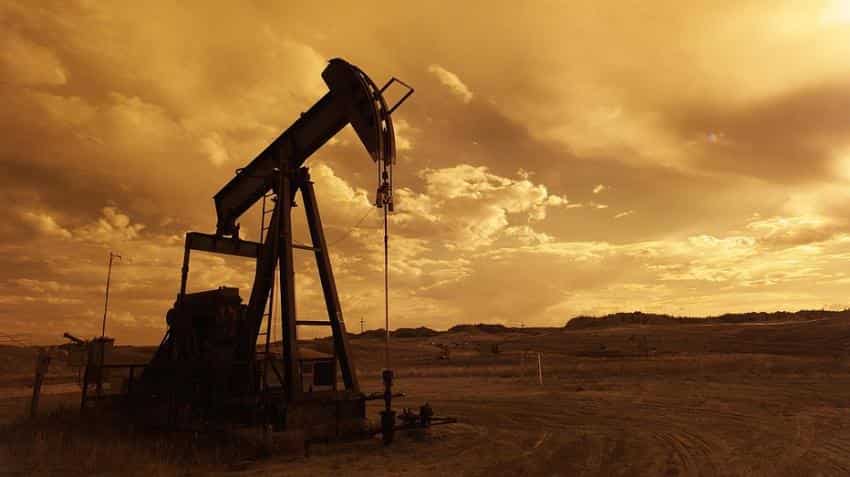 Almost every index on stock exchanges saw selling pressure in Wednesday’s trading session. The same was the case with S&P BSE Oil & Gas too as the index tumbled by more than 150 points. On this index, interestingly state-owned Oil companies, which decide final retail prices of petrol and diesel, saw a massive hit in their valuations. All the three Indian Oil Corp (IOCL), Hindustan Petroleum Corl Limited (HPCL) and Bharat Petroleum Corp Limited (BPCL) saw negative sentiment dominate in their stock prices. These three companies have announced their fourth quarter ended March 2018 (Q4FY18) result, but they have been in limelight for boosting fuel prices to record highs.

So what exactly can be the reason for these three OMCs in taking massive hit on stock exchanges which led them as worst performers today.

A big error! Yes, that is exactly what it was. On Wednesday, the state-owned OMCs changed the rates of petrol and diesel twice! At first reports came in that the largest oil service provider Indian Oil Corporation (IOCL) website showed nearly 1% cut in petrol and diesel rates, however afterwards the same was rectified to just 1 paisa relaxation.

The 1% cut could have come as a good news for consumers considering OMCs would have trimmed down such higher rates after 16 days aggressive hike. Indian fuel prices have been soaring to levels which were never witnessed before and each coming day consumers go through the bad experience of having to virtually empty out their pockets at retail outlets.

Such massive change in few minutes can come as a shocker for investors as well, because this means petrol and diesel price would continue to stay at record highs for more time now.