Is Air India's performance improving? Read here how the national carrier is doing it

Air India has taken various steps to improve its profitability. The airline has undertaken a route analysis exercise and it is now focussing on increasing flying hours of each of its aircraft and adding more trips 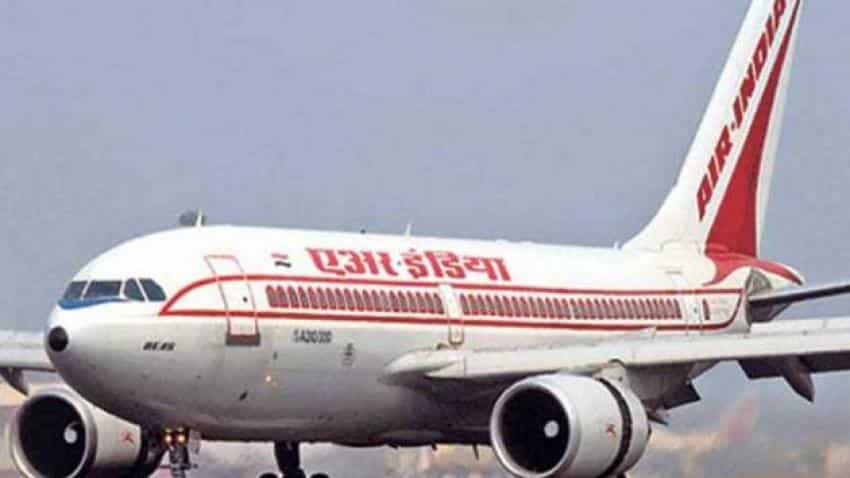 After years, Air India, which is up for sale for quite some time, has brought some good news. The national carrier has posted a 20% growth in revenue for the March-April quarter of FY18. How was it possible for an airline that was not even able to cover operating expenses? The national carrier has taken various steps to improve its profitability.  The airline has undertaken a route analysis exercise and it is now focussing on increasing flying hours of each of its aircraft,  adding more trips.

The airline's chairman-cum-managing director, Pradeep Singh Kharola, today told PTI that it was focussing on improving the operational efficiency both in the domestic and international sectors.  The airline is buoyed over the load factor, on-time performance and revenue growth. The airline's revenue has increased by 20 per cent year-on-year as compared to the same period last year at about Rs 3,000 crore.  Even though the airline benefitted from the overall growth in the aviation market, expenses remained high.

Air India concentrated on international routes, which in turn generated 70% of the carrier's total revenue. According to the report, raise in flight frequency on San Francisco route to nine days a week is likely to give it Rs 90 crore a month.
Air India currently has a fleet of over 150 aircraft and it has over 2,500 international prime-time slots per week in 43 destinations.