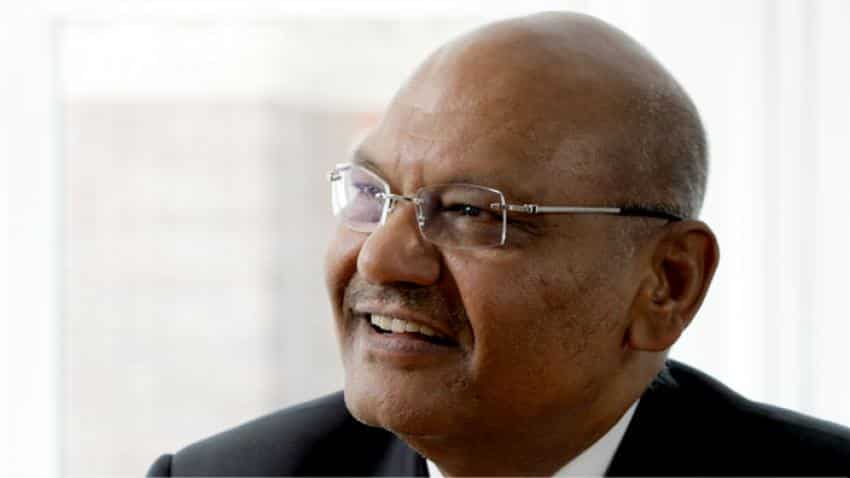 India has won a six week extension for replying to $5.6 billion claim sought by British oil explorer Cairn Energy plc for being slapped with a Rs 29,047 crore retrospective tax demand.

Cairn had in June field a 160-page Statement of Claim before a three-member international arbitration panel seeking quashing of the retrospective tax demand on a decade-old on an internal reorganisation of its India unit and sought $5.6 billion in compensation.

India was to respond to that Statement of Claims by this month end but at a hearing earlier this month, the arbitration panel gave it time till mid-January to file the response, sources privy to the development said.

Sources said the arbitration panel did not clearly give a position on the Indian government's demand but gave it more time to file the response.

The government using retrospective tax legislation, had in January 2014 issued a tax notice on Cairn Energy for alleged capital gains it made on a 10-year old internal reorganisation of its India unit.

Three months later in April 2014, it imposed a tax demand of Rs 20,495 crore on Cairn India, the UK firm's erstwhile subsidiary for failing to deduct tax on the capital gains.

Cairn Energy and Vedanta, which had bought Cairn India from the Scottish firm in 2011, had initiated separate arbitrations against the tax demands.

Cairn Energy had initiated the arbitration in March 2015 and the three-member arbitration panel had been constituted. But at a hearing last month, the government contended that the proceedings should be put on hold, sources said.

Sources said the counsel had also made an application seeking more time to file reply to Cairn Energy's demand for $5.6 billion in compensation.

Sources said that in the Vedanta arbitration, the government may contend that tax issues cannot be arbitrated under bilateral investment protection treaty and once it wins a favourable verdict there, it will use the same to quell Cairn Energy's plea as well.

A three-member arbitration panel headed by Geneva-based arbitrator Laurent Levy began hearing Cairn Energy's plea against tax demand in May and the company filed its 'Statement of Claim' in late June.

The British firm challenged the tax assessment by seeking an international arbitration under the UK-India Investment Treaty, which unlike the Dutch treaty provides for resolution of tax issues. The UK telecom firm Vodafone has initiated arbitration on a separate retrospective tax under the Dutch treaty.