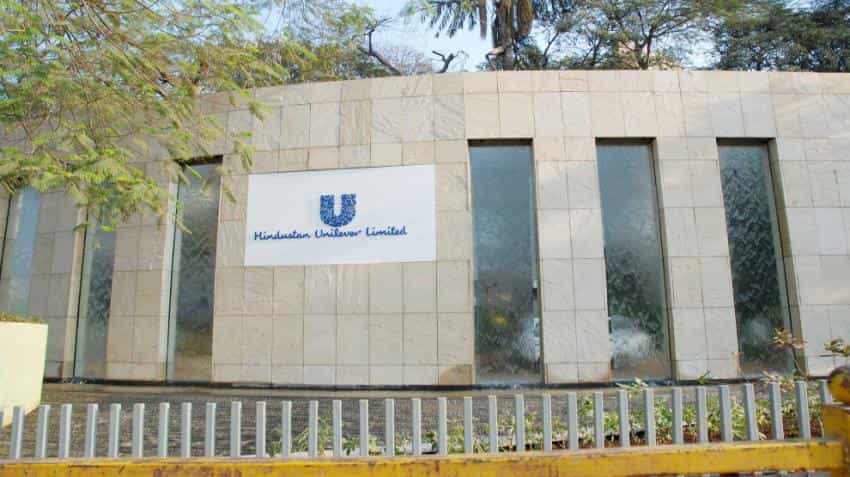 Consumer goods major Hindustan Unilever is set to announce its financial result for the quarter ended on March 31, on Wednesday.

HUL's EBITDA margin dropped by 70 basis points, or 5%. In a regulatory filing the company said that during the quarter, the squeeze in liquidity resulted in reduced trade pipelines and lower consumer offtakes. The impact was varied across segments, channels and geographies.

Experts have been pointing out that under consumer sector, the lingering effects of demonetisation are likely to continue impacting the companies, particularly those with higher proportion of wholesale trade and greater exposure to rural as well as north and east regions.

ALSO READ: What Q4FY17 has in store for FMCG companies?

Even for HUL, the experts believe that company's business is back to normal since demonetisation from consumer perspective but wholesaler demand is still an issue.

According to a report by Edelweiss, HUL is likely to witness volume growth of 2% YoY on a base of 4% YoY (volumes dipped 4% YoY in Q3FY17 on a base of 6% YoY) helped by recovery in the on ground situation as consumption is back to pre- demonetisation level.

"HUL has built direct distribution to address the liquidity issue. Soap industry is stablising back as the price hike has largely been taken. Also as Palm Fatty Acid Distillate (PFAD) prices have seen a sharp increase which will help soaps pricing growth," the report said.

It said that it expect some expansion in margins as significant part of price hikes has been taken and raw material prices have started to taper off in the later part of the quarter.

Having similar view, Motilal Oswal in its research report said it estimates HUL's revenue to grow by 4.5%, with an underlying  approximately 0.5% volume decline.

Further, having very positive outlook for the company, Axis Direct upgraded its HUL call to "BUY" from "Neutral". Axis Direct in its research said that company's volume growth should improve to 2-3% in Q4FY17 (vs. 4% decline in Q3FY17) and should see further uptick in FY18E.