Find out which are the Indian brands that leveraged Twitter's First View advertisement initiative. 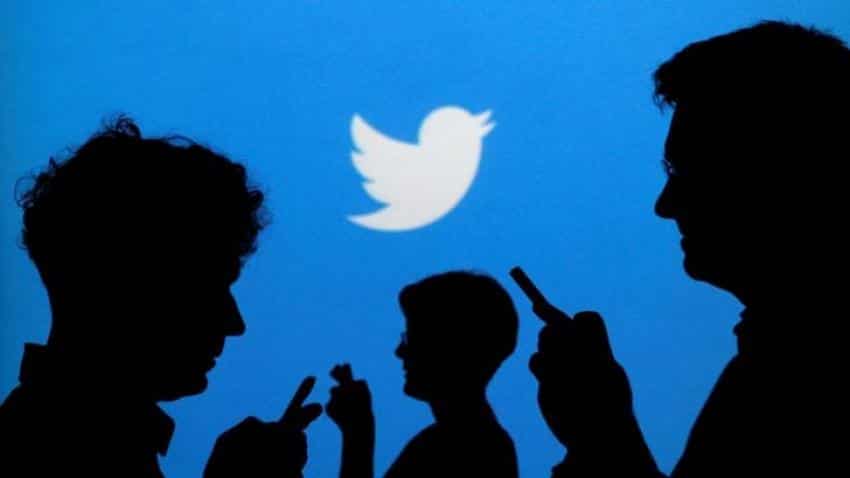 It said the 'First View' video in the Twitter timeline generates a 22% uplift on average across all brand metrics, versus videos experienced deeper in the timeline. Representational Image. Image Source: Reuters
Written By: Tejal Yerunkar
RELATED NEWS

As the micro-blogging website Twitter celebrates first year of its advertising initiative 'First View', we bring you the list of brands in India who have leveraged its ad slot to broadcast their ad campaigns in order to attain the top position on its timeline.

“First View’s exclusive placement enables brands to achieve “Love at First View,” getting attention at the top of the timeline when people are at their most receptive,” Twitter said in its blog post on March 10 this year.

It said the 'First View' video in the Twitter timeline generates a 22% uplift on average across all brand metrics, versus videos experienced deeper in the timeline.

As part of first anniversary of 'First View', the micro-blogging website has shared the insights and best practices for leveraging Twitter’s top ad slot in its clients' next campaign.

Twitter's 'First View' has been part of advertising campaigns right from automobile to film to technology to retail to news, among others.

One such insights shared by Twitter based on its research is that on an average, 'First View' can increase tweet recall by more than 141%; campaign awareness by plus 58%; message association by plus 29%; brand awareness by plus18%; and purchase intent  by plus 13%. 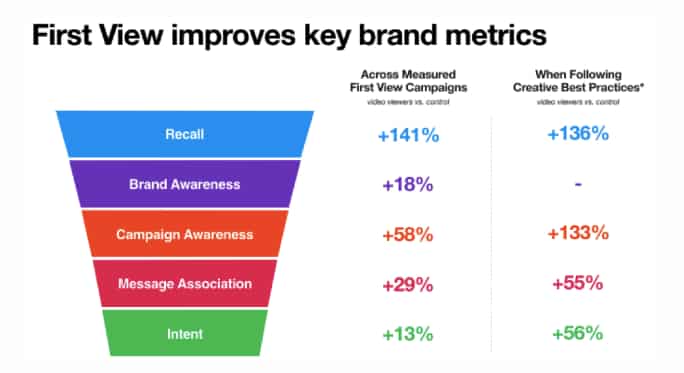 The company claims that memory response is the highest in the first 30 seconds of a Twitter session, and users are more likely to connect emotionally to content early on, according to Twitter research. 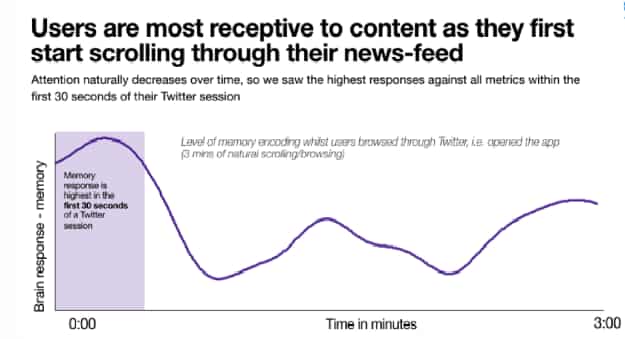 It says that the first videos people see on Twitter generate the strongest responses, compared to videos and other content experienced later in the timeline. 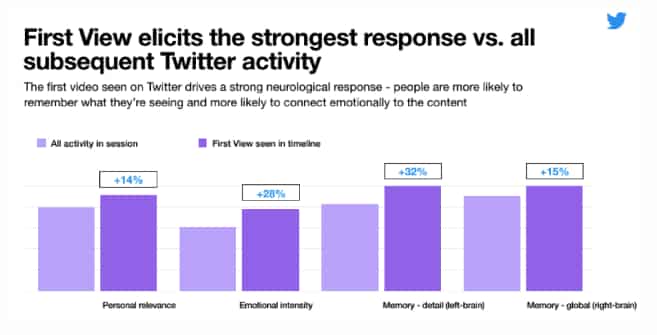 “Video is by far the most popular form of content today.It’s expected to be the fastest-growing content type on mobile and desktop through at least 2020, when it will account for more than 80% of all consumer internet traffic. And, video Tweets are six times more likely to be shared than image Tweets, according to our research,” Twitter said in a blog post.

Here's list of some brands in India on how they have leveraged Twitter's 'First View' to expand their reach to target consumers:

1. Entertainment:
In the entertainment category, Amazon Prime Video India has leveraged 'First View' when it launched its Amazon Prime Video service in India with its  #PrimeVideoIsHere campaign. Its launch on Twitter coupled with a branded Twitter emoji achieved a video view rate of over 40%.

2. Technology:
In the technology space, Microsoft India sought a unique way to showcase co-created content for its #BeneathTheSurface series around the Surface launch in India. People were invited to tweet  #BeneathTheSurface to unlock the preview video. The brand achieved more than 35% in video view rate, driving awareness for the campaign.

3. Telecom:
From telecom sector in India, Reliance Jio highlighted its partnership with the Filmfare Awards in 2017 through a couple of First Views: one on the Red Carpet night, and the second on the Broadcast night. Reliance Jio received 22,000 likes and the associated tweet had the highest levels of engagement in the Twitter Brand Index. It had view rate of 51%.

4. Automotive:
Hyundai India launched the Tucson, its premium sports utility vehicle (SUV) using #BornDynamic as its brand promise.  It asked users to define what made them dynamic. The best responses were incorporated within the First View’s descriptor, driving a strong response in terms of engagements and views, making it a first of its kind crowd-sourced campaign. The campaign delivered 386,000 views at a 43% view rate along with 68,000 engagements over 24 hour.

5. Finance:
The State Bank of India (SBI) during India's Union Budget 2017-18 made innovative creative use of First View along with its Trend Descriptor feature to provide near real-time updates around the key Budget announcements. It achieved over 500,000 video views at a 50.86% video view rate for its First View campaign, a part of a larger collaboration with Twitter.

6. Retail
Consumer brand Good Knight India leveraged First View to drive discussion on the timely topic of mosquitoes and positioned them as “Are these the only friends you want your kids to grow up with?” Through First View, its #ChildrensPlayday campaign featuring kids responding to the question of their best friend in a compelling and engaging video helped the brand to achieve a stunning view rate of 46% and over 440,000 views.

Are these the only friends you want your kids to grow up with? Watch now: #ChildrensPlayday Everyday pic.twitter.com/7UKMmYLIwo

So, If you are an established or start-up company and wish to maximise your brand reach the next time you know whom to approach, right!