According to media reports, Twitter will soon allow media firms to post live streaming videos directly into the service. 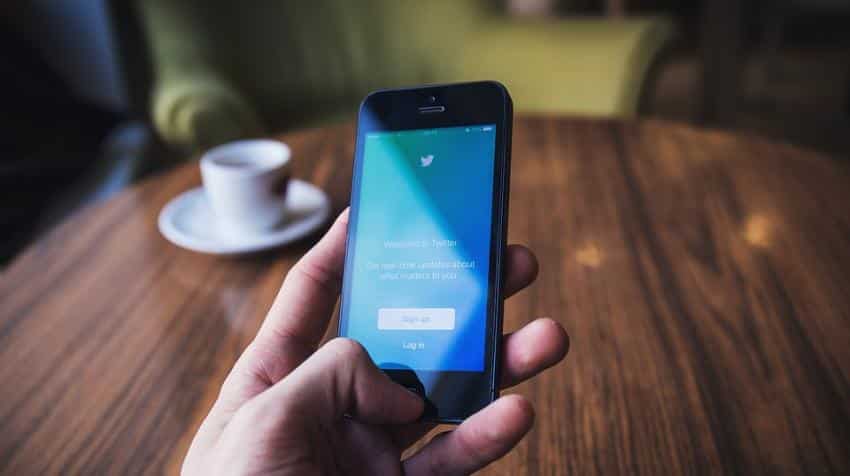 According to a report in the Information on Thursday, Twitter will allow media firms to plug directly into Twitter`s software to go live by opening its streaming application programming interface (API) to them.

"Twitter is opening up its live API to media firms. It will also reveal partnerships with firms that provide back-end services for live-video streaming," the report said.

Though media organisations have already been hosting live streams on Twitter, it required partnerships and extensive planning between the two. With the upcoming announcement, Twitter`s API will let these organisations go live without using Periscope.

Twitter in partnership with PBS NewsHour on February 28 live-streamed US President Donald Trump`s address to a joint session of Congress.

It also witnesses over two million viewers for Thursday Night Football last year live-streamed a boxing match for the first time in partnership with Showtime.