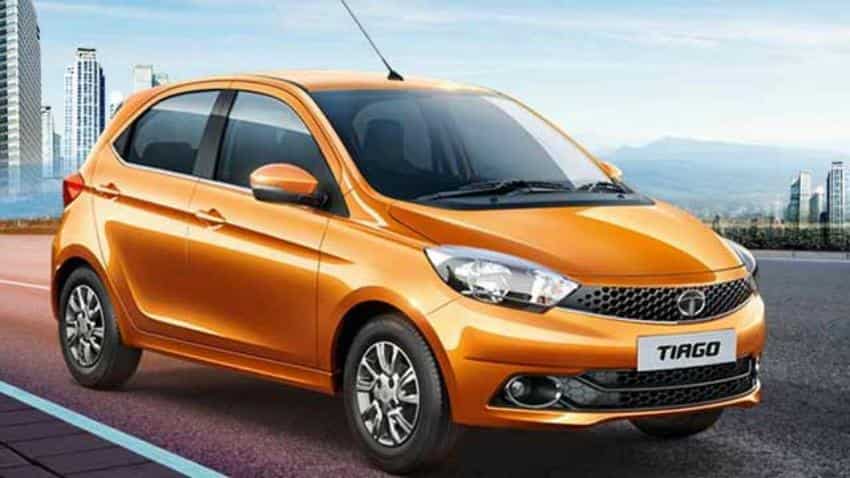 Flying car PAL-V to be built in Gujarat, MoU inked with Dutch firm

Auto dealers fear they will not be able to liquidate BS-IV stock before March 31 deadline: FADA

At these prices, the new Tata, which is being touted as the most important launch since the Nano, is bound to trigger a price war in the hatchback segment.

The hatchback segment is an important one for Maruti Suzuki, which sold 46,786 hatches in March 2016 alone, up 20.9% from the same period last year. The carmaker's popular Alto, Dzire, Swift and WagonR have been the top four selling cars in India consistently for the last four years.

Maruti Suzuki sold 42,478 Altos in the first two months of 2016, according to data from SIAM. The Alto has remained the number one selling car in the passenger cars segment.

The Renault Kwid, which was launched in September last year, has also gained popularity in the segment. It is already among the top 20 best-selling cars in India, SIAM data shows. The carmaker sold 13,529 units of the Kwid in the first two months of the year, according to SIAM data.

The Tiago, however, is Rs 60,000 dearer than the Renault Kwid (Rs 2.60lakh, ex-Delhi) -- which only comes in the petrol version. It doesn't have diesel powertrain yet.

The hatchback segment which accounts for nearly 50% passengers cars bought every month, may see some serious shuffling with the Tiago now in the market. As is usually the practice when a new car is launched at competitive prices, other carmakers may move towards slashing prices or introducing special trims stay relevant in the game.

The Tiago "marks the beginning of a new chapter for the company,"Guenter Butschek, the newly-appointed chief executive and managing director said. With the new hatch, that will replace the Indica, the carmaker is hoping break away from the boxy image that is usually associated with taxis.

Many analysts and dealers have described the Tiago as the make-or-break product for the company, which has been struggling with its passenger vehicles business.

"The Tiago is a game-changing product. The competitive hatchback segment is the largest market segment here (with more than 50% market share), and the way we have positioned it as the new market entry product, it is going to rock the boat," Butschek said.

Flying car PAL-V to be built in Gujarat, MoU inked with Dutch firm

Auto dealers fear they will not be able to liquidate BS-IV stock before March 31 deadline: FADA