From destocking at dealerships to increase in discounts, these are some of the factors due to GST which will impact the automobile sectors Q2 results. 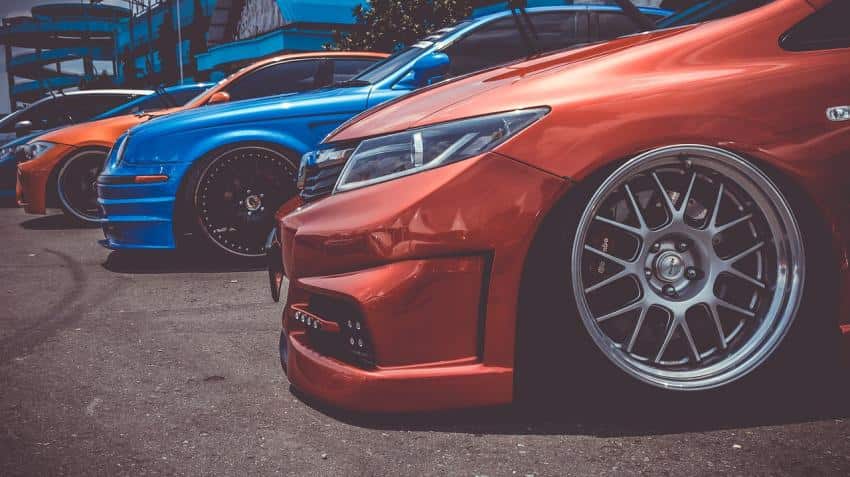 The automobile sector is expected to see a weak earnings performance in the second quarter of FY18. This is expected due to the transition to the new goods and service tax (GST) regime.

The GST transition led to inventory destocking by dealers and increase in discounts that resulted in a negative impact on revenue and margin performance, said analysts Raghunandhan N L and Bibhishan Jagtap in an Emkay Research report.

They further say that most automobile companies were also affected by the higher input prices due to their inability to take price hikes.

The report said that overall the aggregate earnings for companies under coverage, excluding Tata Motors, fell by 6% year on year.

It said that the growth was robust for companies such as Eicher Motors, but the underperformers were more such as Ashok Leyland, Bajaj Auto, Mahindra & Mahindra and Tata Motors. These underperformers witnessed a fall in earnings during the months following rollout of GST.

“Revenue performance was mixed, with positive growth seen in companies with higher exposure to domestic tractors, two-wheelers and passenger vehicles, while companies with a high exposure towards MHCVs witnessed de-growth. Revenue growth for Tata Motors was affected by foreign exchange translation losses in Jaguar Land Rover (The British Pound’s depreciation of 14% YoY versus the Indian Rupee) and lower sales volumes (-3% YoY in JLR, -11% in standalone),” said the analysts.

Besides this, the Union Cabinet today approved the increase in the GST cess on luxury cars, SUVs and large passenger vehicles from 15% to 25%. This is expected to increase the prices of a number of cars even higher than the pre-GST period rates. Consequently, this is expected to have a slowdown in the demand for these cars in the following month of September.

Even commercial vehicle companies saw weak revenues during the July and August months in Q2. This is as volumes had contracted steeply due to the BS-IV transition. Revenue of Tata Motors on a standalone basis, Ashok Leyland, Eicher Motors’ VEVC and Suzuki Motors Isuzu declined by 12% YoY, 1% YoY, 16 % YoY and 31% YoY, respectively.

However, the companies in the tractor segment saw a strong growth and there was a positive growth in the passenger vehicle segment.

Meanwhile, a gradual pick-up is anticipated in MHCVs, led by government’s thrust on infrastructure development, low interest rates and the proposed implementation of the scrappage policy. On the margins side, price hikes and lower discounts in the domestic market are expected to support margins going ahead.