The Cabinet has approved the Finance Ministry's proposal to increase the GST cess on luxury cars by another 10%. 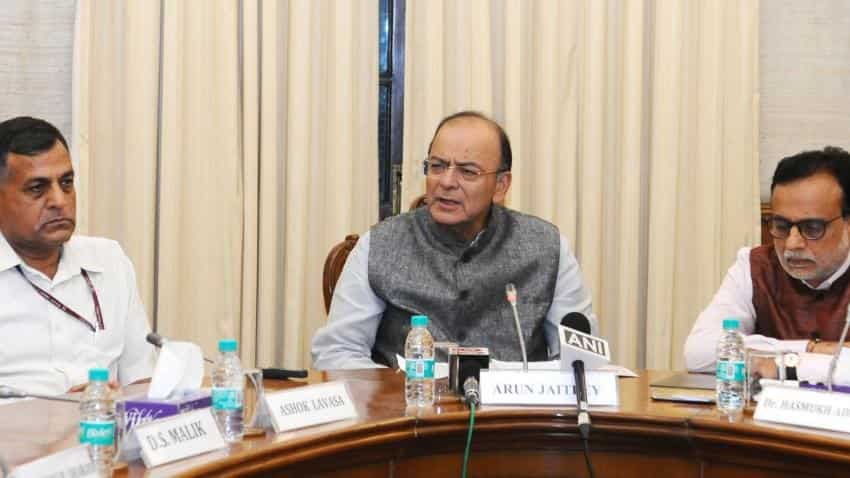 The Union Cabinet has given its approval to the Finance Ministry proposal for increasing the goods and service tax (GST) cess for larger passenger vehicles to 25% from the current 15% cess. This means that the prices of luxury cars, SUVs and other cars larger than 4 meters are set to rise due to the increase in taxes.

The government in a statement said, “The Union Cabinet chaired by Prime Minister Narendra Modi has given its approval to the proposal of the Finance Ministry to promulgate an ordinance to suitably amend the Goods and Services Tax (Compensation to States) Act, 2017. The approval would allow to increase the maximum rate at which the Compensation Cess can be levied from 15% to 25% on: a) motor vehicles for transport of not more than thirteen persons, including the driver; and b) motor vehicles falling under headings 8703.”

Finance Minister Arun Jaitley too relayed this announcement to reports in New Delhi saying that the Cabinet has approved an ordinance for raising the tax limit on luxury passenger vehicles to 25% from the current 15%.

He further said that the increased cess is an enabling provision and that the GST Council will decide on actual increase in duties.

Earlier at the beginning of August, the GST Council had agreed to increase the cess on luxury cars, SUVs and other larger passenger cars to 25% from 15%.

The GST Council in its 20th Meeting held on August 5 considered the issue that the total tax incidence on motor vehicles after GST has come down.

This would significantly increase the price of SUVs and mid-size cars those who are over 4 metres and more than 1500cc. It would also see many of the luxury car markers roll-back their price cuts on their cars due the decline in the tax rate earlier when the GST rate was announced.

This decision did not go down well with many car manufacturers in India as large percentage of their margins come from SUVs and high-end cars.

Luxury car manufacturers such as Mercedes-Benz, Audi, among others were the most vocal about this decision and said that it would increase prices of their cars even higher then pre-GST rates.