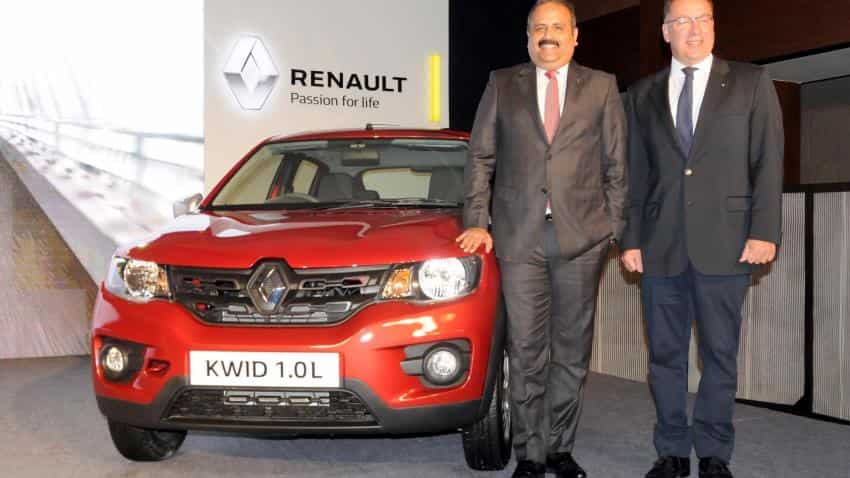 Indian automobiles sector saw an increase in demand for passenger vehicles (PV) and two-wheelers in September which exceeded market expectations due to higher new variant launches and a good monsoon.

Zee Business had earlier reported on Maruti Suzuki’s (MSIL) highest ever domestic passenger vehicle growth by the company of 29.4% as it sold 1,37,277 units in September.

The company’s wholesale volume were at 149,143 units, up nearly 31% YoY which was led by domestic growth.

The report by Antique analysts stated that the mini segment of MSIL witnessed a revival on the new launches Brezza & Baleno.

Demand remained strong for both scooters & motorcycle (MC), with HMSI, TVSL & HMCL growing approximately 31%, 24% and 11% YoY on an overall basis, the report stated.

Hero MotoCorp (HMCL) volumes’ were driven by the Splendor iSmart 110, Glamour and Scooters however its growth rate was the slowest among its competitors Honda Motorcycle and Scooter India (HMSI), Bajaj Auto and TVS Motors, a report by Motilal Oswal analysts Jinesh Gandhi and Aditya Vora stated in a report.

Bajaj Auto’s two wheeler domestic PVs reported a robust growth of 23% YoY, however its wholesale volumes came in at 377,000 units down 2% YoY and up 16% MoM against expected level of 350,000 units, Antique report stated.

Mahindra & Mahindra (M&M) auto segment reported an approximate 8% growth in sales with 69% YoY tractor sales growth and a 14% increase in exports from this sector.

With the exception of Medium and heavy commercial vehicles (M&HCVs) all other segments reported a growth in sales.

“In the M&HCVs, big players reported decline led by lack of demand drivers for road freight at current juncture and tapering of replacement demand although absolute volume came in ahead of expectation despite being a weak month,” Antique analysts stated.

Even though its expected wholesale volumes were less than the market demand, Ashok Leyland’s M&HCV segment reported a decline of 26% YoY sales at 9,000 units, due to higher base of last year on the back of safety norms implemented similar time last year.

Tata Motors reported a decline of nearly 20% in this segment, with total sales amounting to 12,700 units in September the Antique report stated.